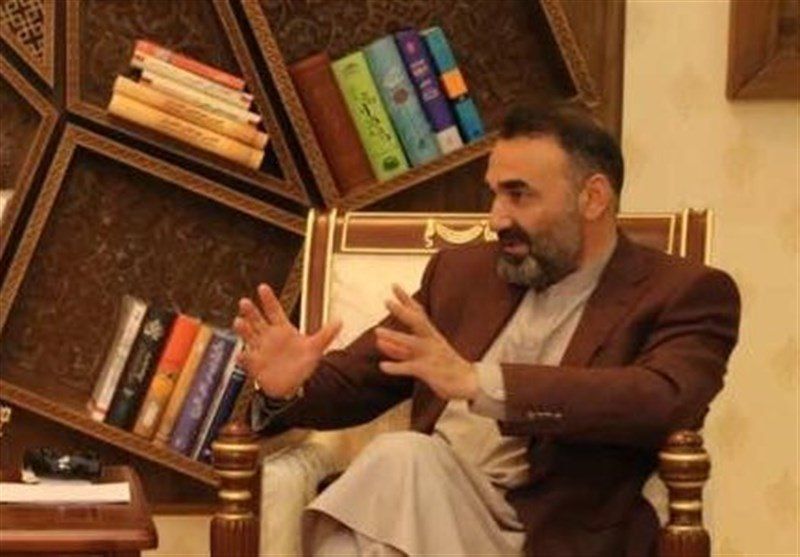 An Afghan politician says the Kabul government is trying to instigate ethnic and sectarian divisions in the country.

Atta Muhammad Nur, an Afghan politician serving as the governor of Balkh and a member of the Supreme Council for the Defence of Afghanistan, says people of the country will not remain silent in the face of plots hatched against them, and like-minded groups will soon announce their position in that regard.

According to a Farsi report by the Persian-language Mizan News Agency, he wrote on his Facebook page that it is not the first time that a major ethnic group in Afghanistan has been insulted.

“We have, time and again, witnessed ethnic approaches within the Afghan government,” he said.

Nur noted that such approaches will not be able to disrupt unity among Afghan people.

He also accused the Afghan government of dismissing several ministers and top officials for no good reason.

Nur said restrictions have been imposed on the legal powers of the senior officials who are in the camp opposing the Afghan president, adding influential and popular figures have been targeted as well.

He also accused the so-called national unity government of sowing discord among ethnic groups and conspiring against political currents and figures.

Nur’s comments come as the Afghan government has already been accused, by some political currents, of seeking to provoke sectarian divisions in the country.

Following a huge explosion in Kabul some time ago, Nur launched a movement calling for reforms within the country’s security institutions, but its members were suppressed by the Kabul government.