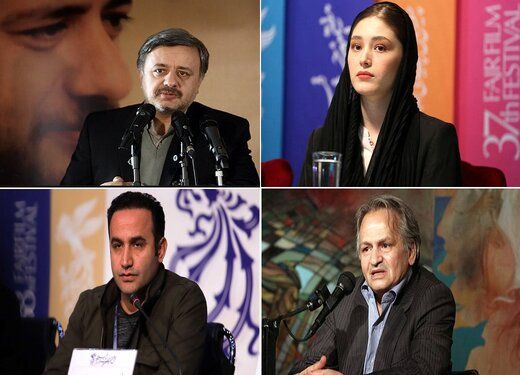 These days, there is fear, more than ever, of Afghanistan reverting to what it was in the years from 1996 to 2001 when art and the artists’ right to survive was threatened.

With Taliban fighters making advances rapidly over the past few days and strategic border crossings falling to the militant group, there is ever-growing concern over Afghanistan possibly experiencing a situation like what it was between 1996 and 2001, when the Taliban ruled over Afghans and when the first group whose right to live was threatened by the militant group’s rule was women, with artists next in line.

The Khabar Online website has, in a report, taken a glance at the lives of a number of Afghan artists currently residing in Iran.

There are quite a few men and women living in Iran who are inheritors of the Afghan art and culture.

They are those who have been through tough times and whose start point in life is far cry from that of any other man or woman in developed countries.

Nevertheless, not only have they filled this gap, they have also got ahead of others in this path. 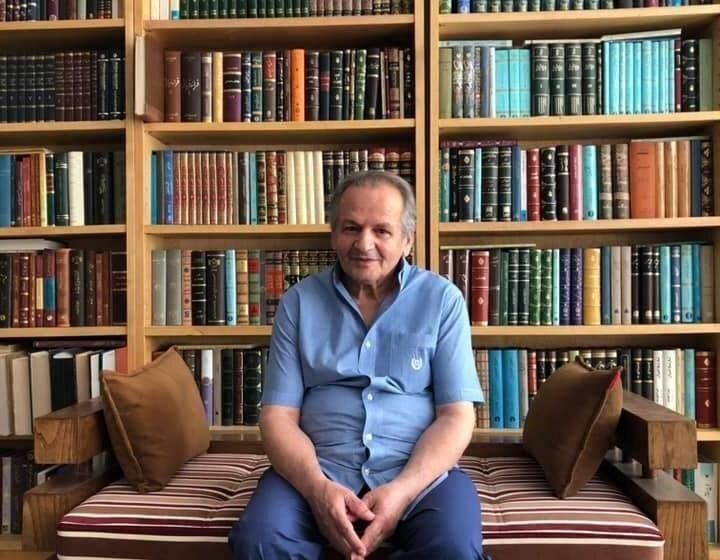 Born in 1950, Najib Mayel Heravi is a mysticism and Persian literature researcher from Herat living in the city of Mashhad in the northeastern Iranian province of Khorasan Razavi.

He finished his higher education studies in the Persian Language and Literature at the Ferdowsi University of Mashhad.

After working for some time, he came to Tehran where he started to conduct research, study bibliography, edit texts and teach at the Institute for Islamic Research.

He has been cooperating with different institutions such as the Library of the Iranian Parliament, the Mahmoud Afshar Endowments Foundation and the Institute for the Great Islamic Encyclopedia, conducting research into Islamic mysticism and manuscripts.

Mayel Heravi has also worked with Astan Quds Razavi (an organization which manages the Imam Reza shrine and various institutions which belong to the organization), the Research Centre for Written Heritage and the research department of the Library of the Iranian Parliament.

He is a researcher at the library, has compiled numerous books and has authored articles for the Institute for the Great Islamic Encyclopedia. 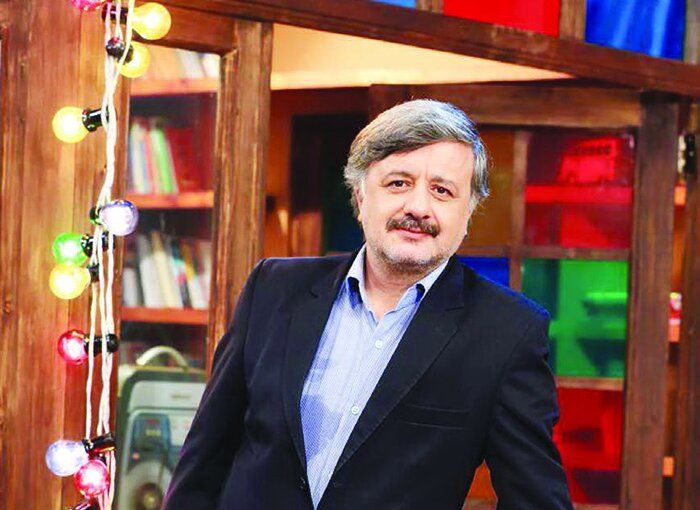 Born in 1967 in Herat, Mohammad Kazem Kazemi is an Afghan poet and author and a faculty member at the World Service Department of the Academy of the Persian Language and Literature. He migrated to Kabul in 1975 and finished his high school studies there. Then he came to Iran in 1984 and received his bachelor’s degree in Civil Engineering from the Ferdowsi University of Mashhad. He began his career in literature in 1986 and joined the Poetry Group of the Arts Circle of Mashhad two years later. Kazemi then joined Afghanistan’s Society of Islamic Revolution Poets in 1990.

In addition to writing poems, Kazemi has also been involved in teaching poetry, holding literary circles for Afghan immigrants in Iran, publishing reviews and articles in the press, and compiling and editing books on the Persian language and literature.

He has, furthermore, served as the authority in charge of the Afghan Office of Arts and Literature (1990-1996),

a member of the editorial boards of two publications, the chairman of a meeting on poetry review and research held by the Arts Department of Khorasan Razavi province, and the chairman of a poetry session in Mashhad. 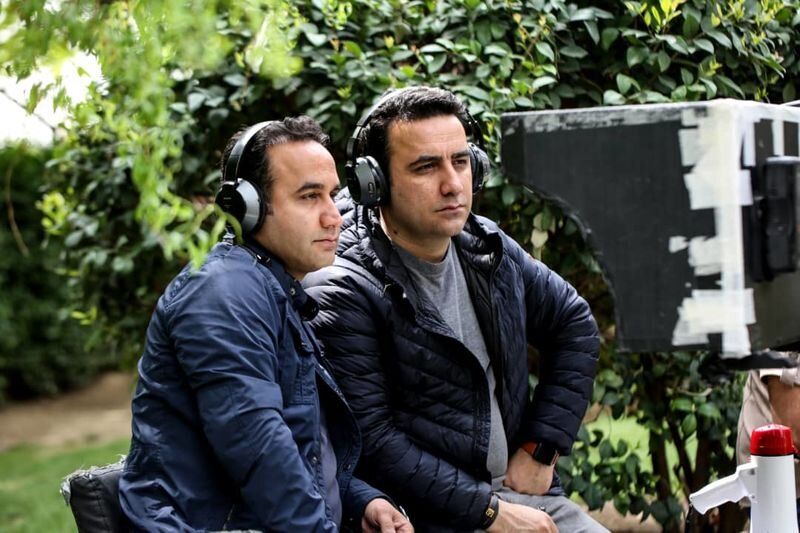 Jamshid Mahmoudi and Navid Mahmoudi immigrated to Iran in the 1960s when they were children. They grew up in Iran, learned film-making and have now turned into individuals with their own signature styles in the silver screen and TV. One of their works is “A Few Cubic Metres of Love,” which has received numerous awards at international festivals. The feature film “Leaving,” which they made in Iran, found its way to the Oscars representing the Afghan cinema.

These two brothers are from Afghanistan’s Parwan province. Navid was born in 1977 and Jamshid in 1983. In addition to working as a film producer and director, Navid Mahmoudi is a writer and poet, too, and has taken part in upwards of 100 international film festivals.

They have received prestigious awards from both Iranian and international film festivals in recent years. 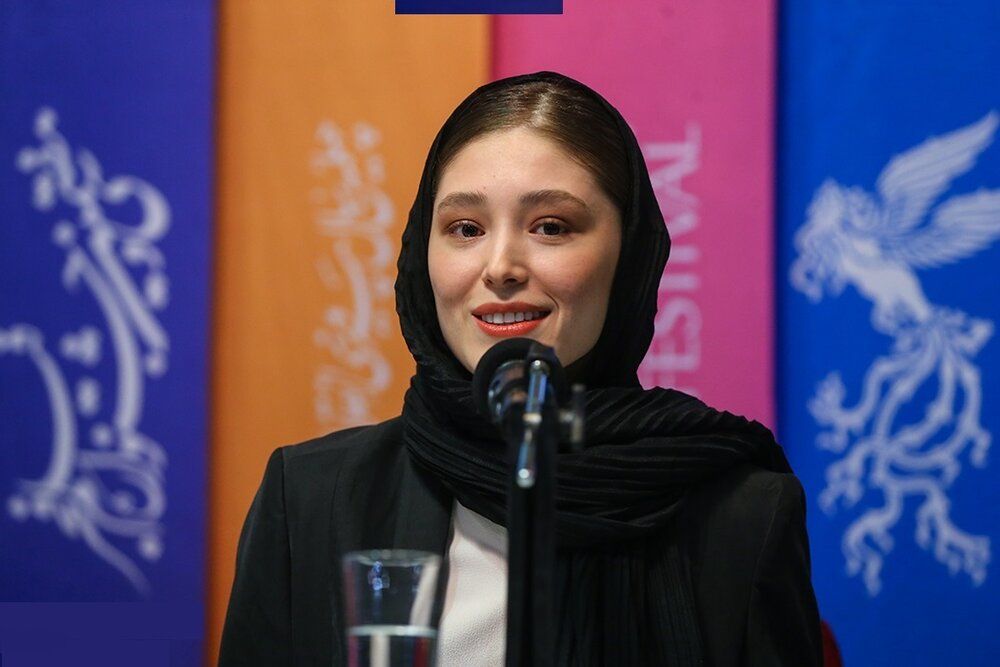 She was born to ethnic Afghan parents in Tehran on April 6, 1997. She began her artistic career at the age of nine as a stage actress and had a part in feature and documentary films, too. She appeared in front of the camera for the first time in 2015 in the “I’m A Happy Girl” directed by Samereh Rezaei, and rose to fame by playing in the TV series “Frog” by Hooman Seyyedi. She has also had played roles in the films “Seven and a Half,” “The Tsunami,” “The Simultaneous Breaking of 20 Bones,” “Yalda” and “Leaving.” She is currently in a relationship with renowned Iranian actor Navid Mohammadzadeh, and the two are known as one of the most popular couples on Instagram.