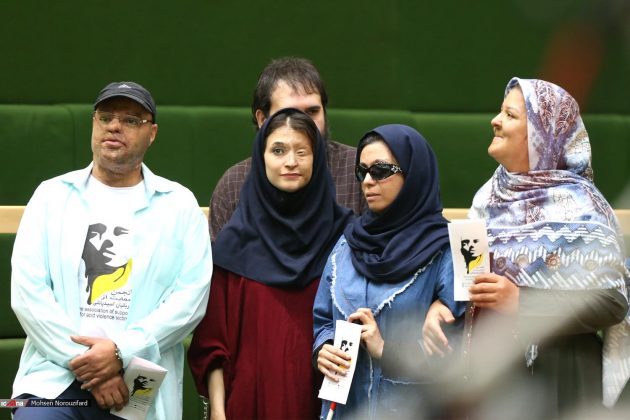 Iranian lawmakers have adopted a bill that allows the Judiciary to mete out capital punishment for acid attackers under certain circumstances.

According to the bill, approved by 161 votes out of the total number of 245, those who disrupt the society’s law and order through their acid attack will be subject to capital punishment and the crime amounts to “corruption on the earth”.

In other cases, in addition to eye-for-eye punishment, the acid attackers may be amputated or banished based on the severity of the case.

Acid violence is a global problem, but in some parts of the world, such as South and Southeast Asia the issue is more prevalent.

India has one of the highest rates of attacks: Some 250 to 300 cases are reported annually, according to Channel News Asia (CAN).

In the past, sporadic cases of such attacks were committed in various parts of Iran. Iranian lawmakers in reaction to the call by the victims of acid attacks and public pressure took the measure as deterrence. 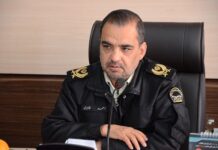