A teacher’s foray into an apiary 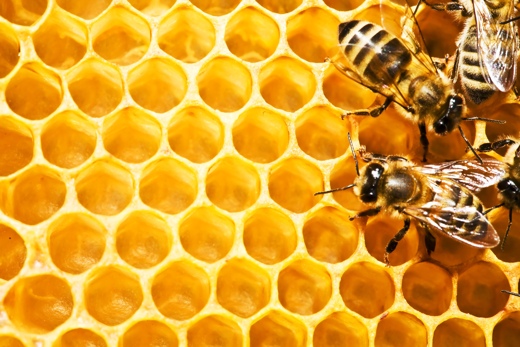 Parsafar, who has now opened a store where she sells honey, puts her success down to her tireless efforts.

Soraya Parsafar is a 43-year-old teacher who has embarked on a beekeeping career with no prior experience in this line of work and succeeded in producing 300 kg of honey on her own in five months.

Fars News Agency has published a report on the success of this Iranian woman who hails from a village in the northern province of Gilan. The following is the translation of part of the report:

Parsafar decided to keep bees and produce honey after her father passed away. She got about $2,600 in loans, bought 15 beehives and put them in a land behind her village house.

Having had no experience in beekeeping, she sought expert advice and was successful in producing a considerable amount of honey in less than five months.

She said, “I was always afraid of approaching bees. At first, I was worried about being stung by them, but after a while I learned more about bees and now I approach them without wearing protective gear.”

Parsafar put her success down to her tireless efforts and said, “Some nights, I spend hours with my bees and look at the way they produce honey with awe.”

Parsafar has now opened a store where she sells the honey her bees produce in her backyard.