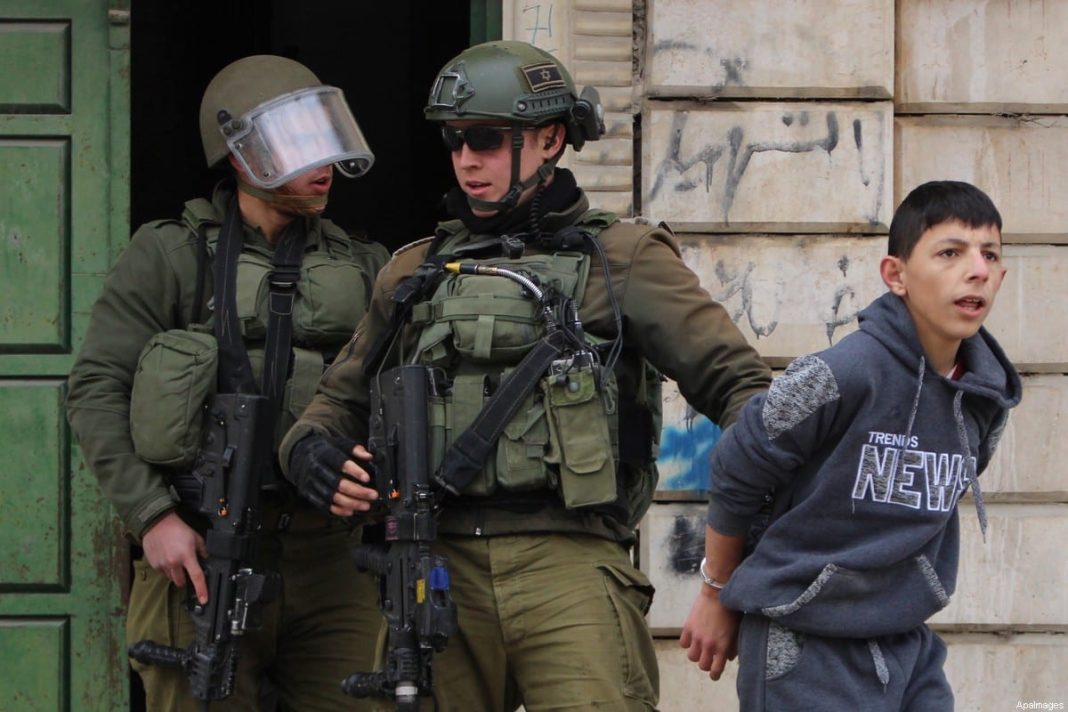 Israel has arrested more than 9,300 Palestinian minors in the past eight years, a local non-governmental organization (NGO) confirmed.

“Around 160 children are still in Israeli custody,” the statement added.

According to the NGO, eight minors, including three girls, are held by Israel’s policy of administrative detention, which allows the arrest of Palestinians without charge or trial.

“Children are subject to all forms of systematic abuses, including torture,” the statement read.

There was no comment from Israeli authorities on the statement.

In 1990, the United Nations set Nov. 20 to celebrate World Children’s Day to commemorate the adoption of the Declaration of the Rights of the Child in 1959.