“90% of health centers at risk of closure in Afghanistan” 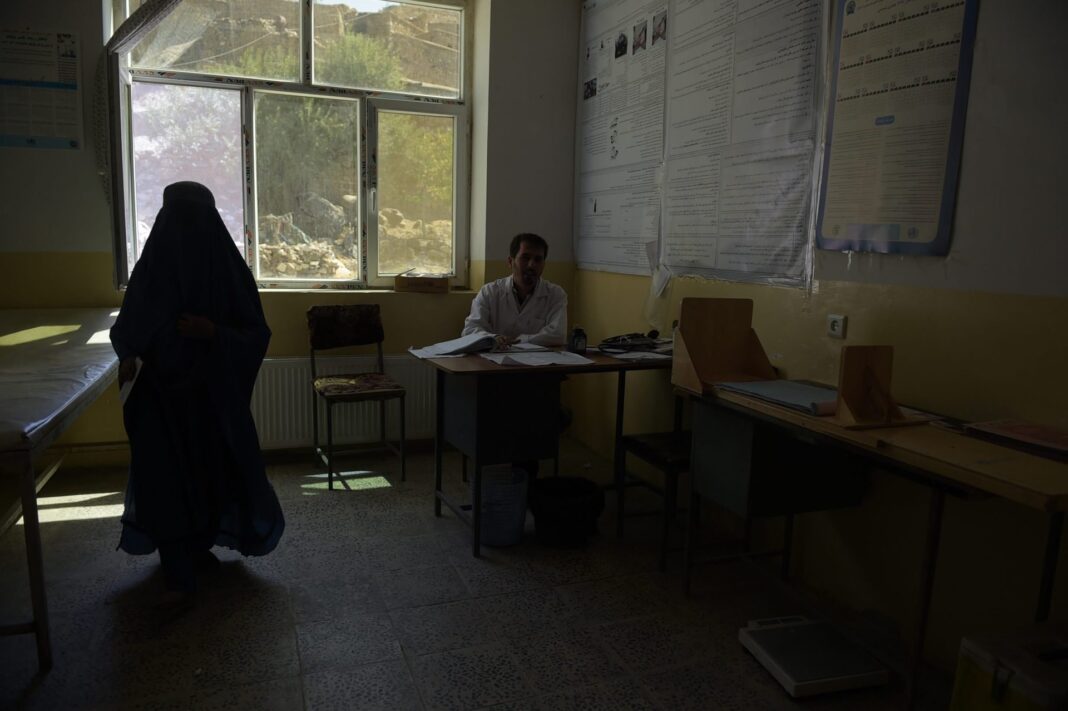 International Rescue Committee (IRC) has warned that up to 90 percent of health centers in Afghanistan might shut down by the end of this year.

The reports review that millions of Afghan people will be left without health services and facilities and millions more may lose lives if the current economic and political situation continues.

IRC has also warned of the bleak future of the Afghan people as it estimates up to 97 percent of the country’s people to face starvation by the end of 2022.

The committee has called on the International Community to come forward and rescue Afghanistan’s health sector by providing aids and supporting the sector.

It comes a day after World Food Programme (WFP) said that it will need up to $2.6 billion to feed some 23 million Afghan people now on the brink of starvation.

The program has said that poverty in Afghanistan is horrific this time as it has entered cities and the new people who are starving are mostly teachers and construction workers who are laid off after the collapse of the previous Afghan government.

“On the one side, there are the oppressive sanctions, and on the other side there is no infrastructure in Afghanistan from the past 20 years to facilitate job opportunities for citizens,” he added.

According to Mullah Baradar, citizens across the country are in grave need of cash, shelter, and food.

“In the current situation, the Afghans are in need of the immediate humanitarian assistance of the world,” he continued.

However, Mullah Baradar said the Islamic Emirate is fully prepared to tackle the emergency situation and that the ministries and government departments have been instructed to help the citizens.

This comes as many areas were damaged due to avalanches and floods flowed as a result of heavy precipitation across Afghanistan.

Humanitarian organizations have repeatedly warned of a severe crisis amid the cold winter in Afghanistan.

The United Nations has earlier announced that it has collected $1.5 billion to tackle the Afghan crisis.