85,000 Iranian Pilgrims to Go on Hajj in Saudi Arabia 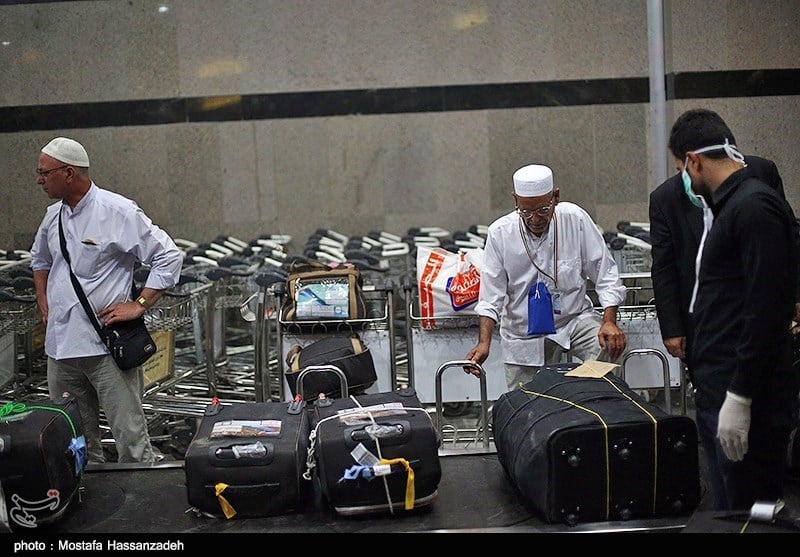 Despite the lack of diplomatic ties between Iran and Saudi Arabia, around 85,000 Iranian pilgrims are going to make the Hajj pilgrimage this year, an Iranian official said.

While Iran and Saudi Arabia have no diplomatic relations, they have agreed to deal with the issue of Hajj regardless of political differences, Ali Qazi-Askar, the representative of the Leader of the Islamic Revolution in Hajj and pilgrimage affairs said.

According to the official, some 85,000 Iranian will go to this year’s Hajj considering that the Saudis remained committed to the previous year’s agreement on respecting the dignity of Iranians.

Although Iran has planned to limit its pilgrims’ stay in Saudi Arabia to 28 days, some travelers may have to remain there as long as 40 days due to some problems in Saudi airports, the cleric added.

Qazi-Askar also highlighted the efforts to provide the best amenities for the Iranian Hajj pilgrims, saying Iran has made a modern catering facility in Mecca that could cook 80,000 servings.