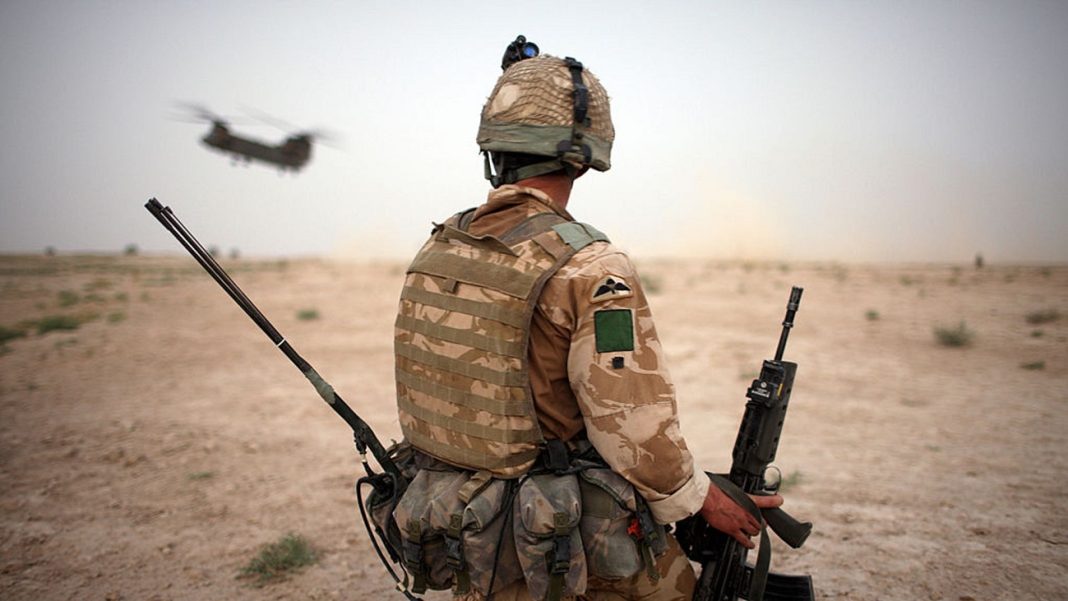 A new report by the London-based advocacy and research group Action on Armed Violence (AAOV) revealed that the British military has killed at least 64 children in Afghanistan operations between 2006 and 2014, although the number of the kids killed could be as many as 135.

The UK government has paid out for the deaths of at least four times more Afghan children than it has previously admitted to.

Compensation payments have been issued for 64 children, rather than the 16 publicly acknowledged.

All were killed in fighting involving UK forces between 2006 and 2014.

The new figures come from Freedom of Information requests made by the charity Action on Armed Violence (AOAV).

Airstrikes and being caught in crossfire were among the most common causes of death that were listed.

AOAV believes the number of recorded civilian deaths caused by British forces is likely to be an underestimate.

Of those deaths that have been recorded, the actual number of children killed could actually be as high as 135, because some of the fatalities are described in Ministry of Defence (MoD) documents merely as sons and daughters – with ages and circumstances of deaths not always included.

AOAV says it is possible some of those 135 were adults, but the likelihood of them having been under 18 is high because of the very young average age in Afghanistan.

Most of the 881 fatality claims made to the British were rejected and only a quarter received compensation.

Among those which were successful was one for eight members of the same Afghan family, killed in a coalition airstrike on a village in the Nawa district of Helmand in May 2009.

A man asked for compensation for the deaths of his nephew, his nephew’s two wives and their five children.

AOAV adds claimants were often required to provide photos, birth certificates as well as supporting letters before being paid and many were formally interviewed by British personnel to confirm they had no Taliban affiliation.

Previous Freedom of Information requests show UK payments for deaths in Afghanistan have varied widely. In some cases, individuals received more for the loss of property or livestock than family members.

In a statement, the MoD said: “Any civilian death during conflict is a tragedy, more so when children and family members are involved.”

It added although its forces try to minimise injury to civilians, “regrettably it can never be entirely eliminated”.

But Iain Overton, director of charity AOAV, criticised the lack of transparency over the deaths – with it having taken researchers years to obtain the information from the MoD.

He also stated the lack of debate around the deaths raised questions as to whether lessons had been learned.

Human rights groups and charities have repeatedly criticised both the US and UK over the way they investigate and report civilian casualties in military operations.

The MoD admits to just one civilian death caused by an RAF airstrike during its bombing campaign against the Islamic State group in Iraq and Syria.

In contrast, US Defence Secretary Lloyd Austin recently ordered a major review of the way the Pentagon investigates civilian casualties. It came after a US airstrike during the withdrawal from Kabul last year – which killed 10 civilians.

At first, the US claimed it had been targeting extremists, but journalists on the ground found evidence that all those killed were civilians.

The US Civilian Harm Mitigation and Response Action Plan includes hiring more than 150 military staff to focus on mitigating harm to civilians, as well as better reporting and data collection of such incidents.

The MoD noted it was following the progress of the US review, but has not committed to any changes in the way it investigates or reports civilian deaths.