Official: 50k pilgrims to travel visa-free to Iraq for Eid al-Ghadir on Monday 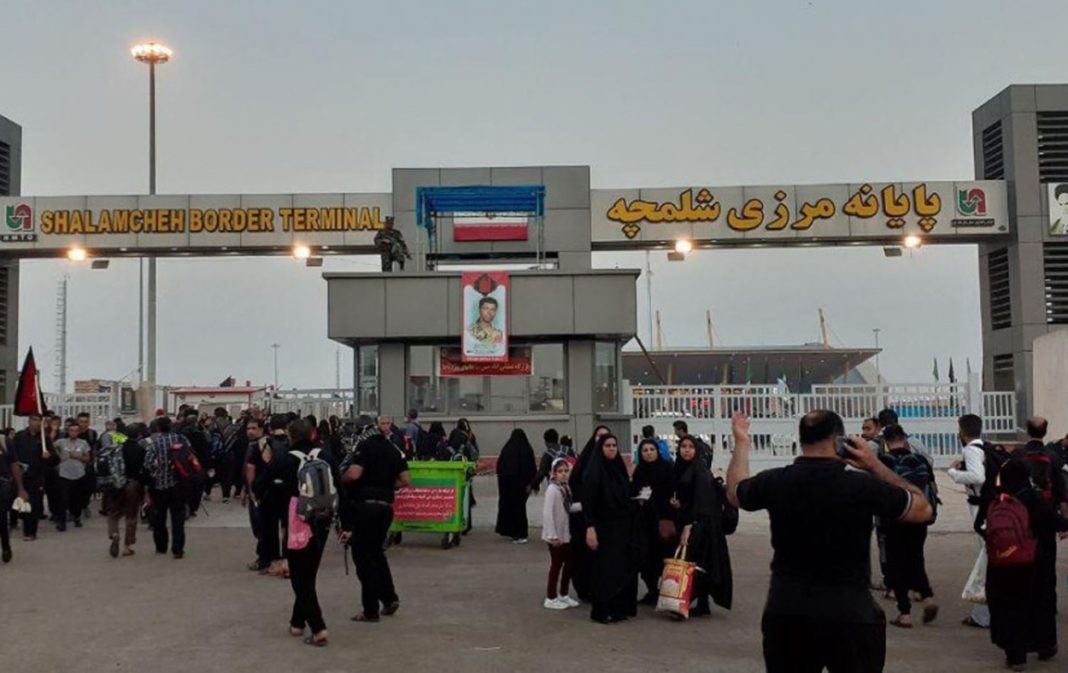 Iran’s interior ministry says 50,000 Iranian pilgrims will head to the shrine cities of Iraq for Eid al-Ghadir, which falls on Monday, without any need for entry visas.

Deputy Interior Minister for Security and Law Enforcement Affairs Majid Mirahmadi says the pilgrims can travel to Iraq individually as part of convoys without visas, starting from Sunday night.

Mirahmadi added that the visa-free travels are possible through the western border crossings of Shalamcheh and Mehran.

Earlier, Iran and Iraq also announced an agreement for visa-free Arbaeen march for Iranian pilgrims, who seek to travel to Iraq on foot.

Millions of pilgrims, mostly from Iran, travel to Iraq every year for the Arbaeen march, which marks 40 days after the martyrdom anniversary of the third Shia imam, Imam Hossein.

This year, Arbaeen falls on September 17.