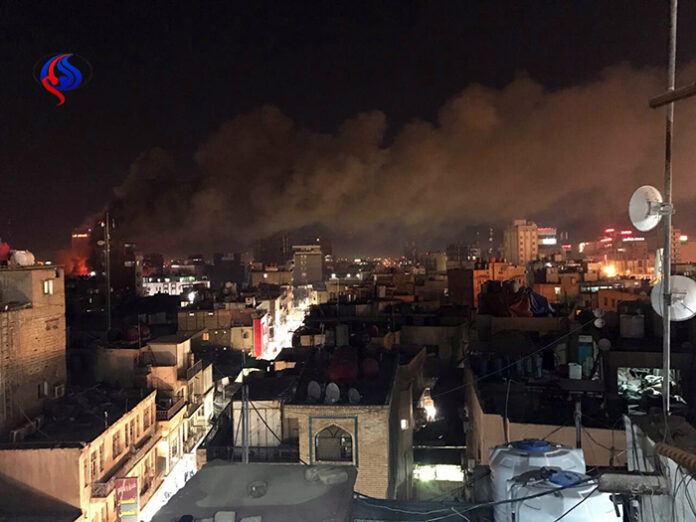 Several people, including at least five Iranians, have lost their lives in a huge blaze in a hotel in central parts of Iraqi holy city of Karbala on Saturday evening.

According to media reports, a huge fire in central Karbala has so far killed five Iranian pilgrims and wounded several others, including 2 Iranians.

An Iranian official announced that the entire hotel has been burnt to the ground, and all passports and documents have been destroyed by the blaze.

192 Iranian pilgrims were reportedly residing in the hotel, but at the time of the fire, the majority of them were outside, and only old pilgrims had remained in the hotel.

Seyyed Ali Marashi, an official with Iranian Red Crescent Society (IRCS), told ANA that the incident was caused by an electrical fire in Qasr al-Mawla Hotel in central Karbala, which was hosting 192 Iranian pilgrims dispatched to the Iraqi city by an illegal travel agency in Iran’s Mashhad.

He also noted that one of the two wounded Iranians has been severely burnt and is in dire conditions. 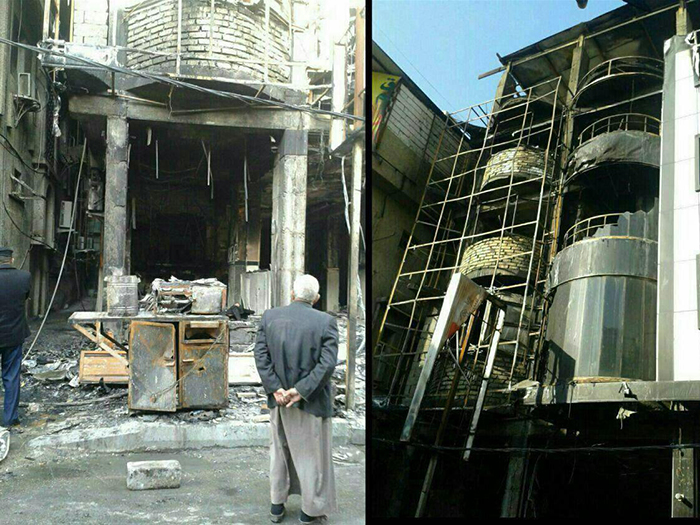