The explosion of two bombs near a cemetery in the Bab Masala area of Damascus has killed and injured dozens of people, Syrian official news agency reported.

Press TV later reported that the number of casualties has increased to 40 dead and 45 wounded. 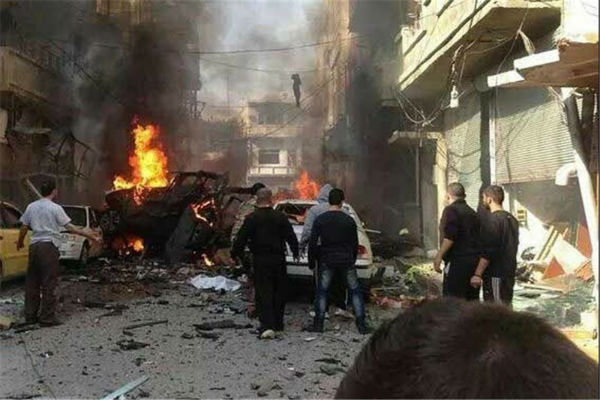