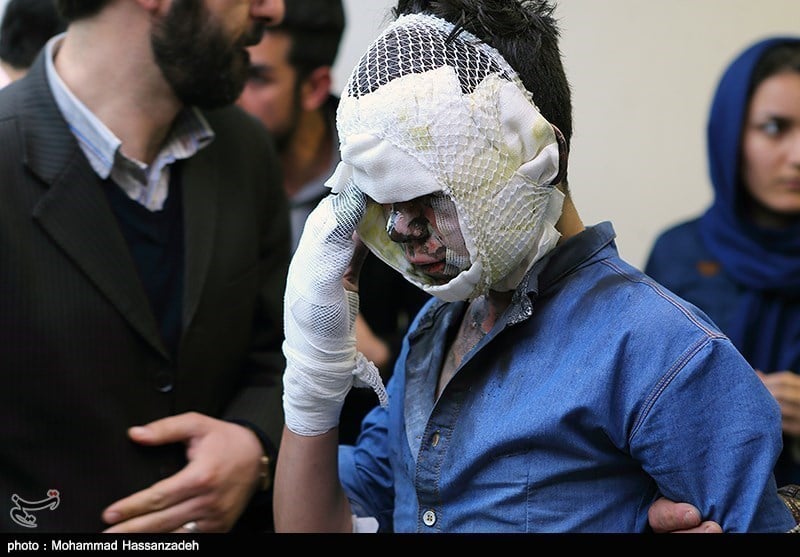 Firecracker-related incidents left 4 people dead and over 1,799 others injured in Chaharshanbe Soori, a fire festival held on the eve of the last Wednesday of the Iranian calendar year, the head of Iran’s Center for Emergency Medical Services said.

According to hospital statistics, more than 1,799 were injured as a result of firecracker-related incidents across Iran as of Tuesday, Pir Hossein Kolivand said.

Of those injured, 34 individuals suffered from limb-loss injuries, he said, adding that 438 of pedestrians were among the wounded.

The Iranian official further said that eye injury, burn and limb loss make up 35%, 34%, and 4% of all injuries this year.

According to the head of Iran’s Center for Emergency Medical Services, four people also lost their lives across the country.

Every year, authorities launch public awareness campaigns about the dangers of fireworks. During last year’s festival, ten people were killed and more than 2,000 injured.

Although it has been marred by incidents in recent years as a result of inattention to authorities’ warnings about the dangers of fireworks, the Chaharshanbe Soori festival is an ancient tradition full of special customs and rituals.

They include jumping over fire. As the sun sets, people light up fires and gather around to jump over them. As they do this, they sing “zardi-ye man az toh, sorkhi-ye toh az man” meaning my yellow is yours, your red is mine. In this ritual, they ask the fire to take their paleness and problems and in return give them energy and warmth.