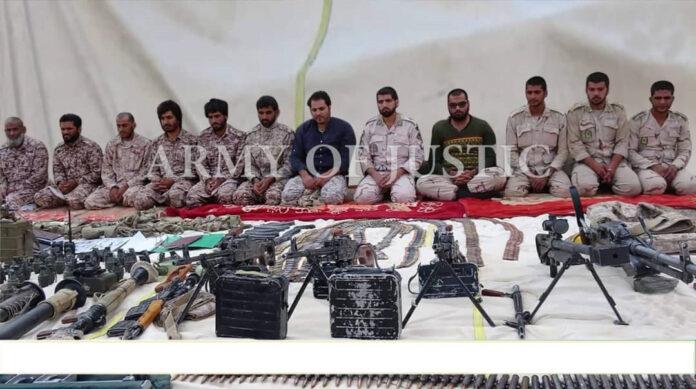 Iran’s Foreign Ministry spokesman says a number of Iranian border guards being held by Pakistan-based terrorists have been released.

In a statement on Wednesday, Bahram Qassemi said 4 other border guards taken hostage on October 15, 2018 by terrorists on the Iran-Pakistan border in Mirjaveh in the southeastern Iranian province of Sistan and Baluchestan have been freed.

He thanked the Pakistani army and government for the successful operation which led to the release of the border guards.

He expressed hope the remaining border guards will be freed as soon as possible and return to the country safe.

Qassemi once again stressed the Islamic Republic of Iran and Pakistan’s determination to tackle the scourge of terrorism and continue mutual intelligence and security cooperation.

As many as 12 Iranian border guards were abducted by the so-called Jaish ul-Adl terror group near the Pakistan-Iran border on October 15, 2018 and were taken across the border to Pakistan.

On November 22, 2018 five of them returned home through the efforts by, and cooperation between Iran and the Pakistani side.