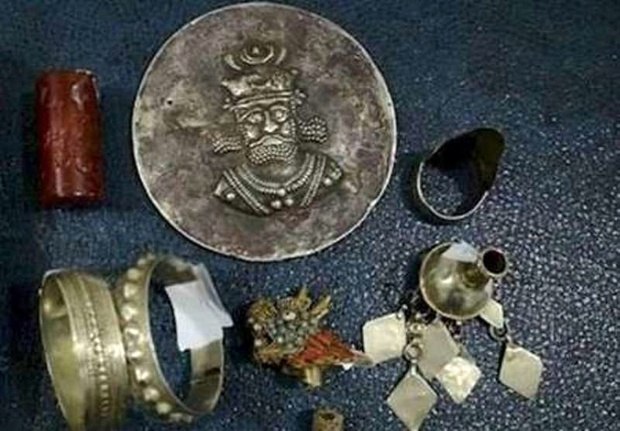 Iranian police forces have seized at least 50 antiquities dating back to 3,000 years ago in the city of Galugah in Mazandaran province.

At least five people have been arrested with connection to the seizure, said a local commander, Brigadier General Seyyed Mahmoud Mirfeyzi.

“The Law Enforcement began a massive operation to seize the antiquities after receiving several reports on efforts by a gang which had access to the ancient items,” he said.

After an operation by the Iranian forces, the ringleader was spotted and the antique items were confiscated in his home in Galugah.

“At least fifty items have been confiscated including lace and bronze dishes,” the commander said and added based on estimations by archaeologists, the priceless items date back to three thousand years ago.