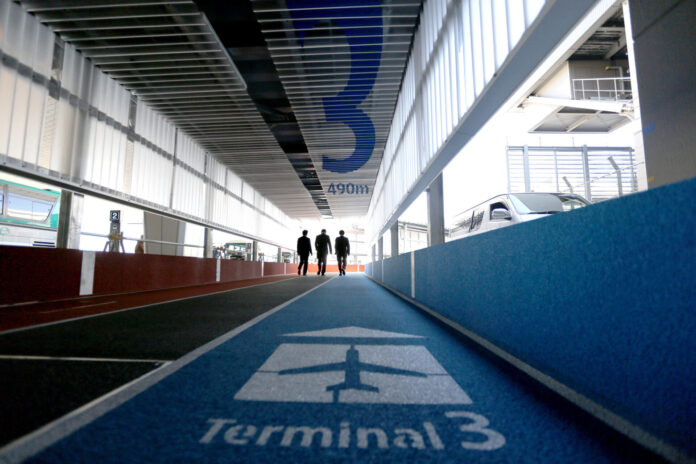 The sharp rise in departure tax, proposed to the parliament in the budget bill for the next fiscal year (starting March 21, 2018), is in part aimed at encouraging the public to opt for domestic trips, but travel experts and officials deem it unattainable.

Speaking to ISNA, Mohammad Ebrahim Larijani, director of the tourism, rail and air travel company affiliated to the Social Security Organization, said people are not expected to react in such a way, according to travel psychology.

“People might refrain from traveling abroad for a short time due to the sudden shock or to express protest, but will adapt themselves in less than two months and resume their travels,” he predicted.

Experience shows that the hike in travel costs for various reasons, including peak travel season, exorbitant visa prices, extra costs inflicted by lack of services like direct reservation, money transaction hurdles and transit flight, has not dissuaded Iranians from traveling to foreign countries.

“Contrary to what is aimed, those who cannot afford the extra cost will cut down on their domestic trips to save for outbound travels,” he said.

Parvaneh Salahshouri, a member of the parliament’s tourism faction, also believes that the move will not boost domestic tourism.

“Domestic trips are too expensive and many will still prefer to travel abroad,” she was quoted as saying by Chamedanmag.ir.

Speaking to the Persian daily Donya-e-Eqtesad, Reza Abazari, the head of Travel Agencies Guild Association, said the policy will not only fail to achieve its goal, but would also lead to a downturn in tourism.

“It will cause challenges for travel agencies, discourage investors from putting their money in tourism and eventually cause a recession in the industry,” he said.

According to Abazari, the policy might lead to the curtailment of outbound travel and a rush toward domestic destinations, but that would not be favorable because most travel spots lack adequate infrastructure to host a huge population.

“To increase inbound tourism and encourage Iranians to travel inside the country, essential measures such as raising awareness, advertising, marketing and developing transport infrastructure need to be given higher priority,” he said.

Ja’far Kheirkhahan, an economist, believes that the high tendency for traveling abroad and the consequent imbalance between inbound and outbound tourism have been caused by the government’s policy to control exchange rates.

According to the economist, the tax increase is probably a method of addressing the budget deficit resulted from such a policy.

“If exchange rates reach their real value, domestic travel will be able to compete with outbound tourism and more foreigners will show interest in traveling to Iran because it will become more affordable,” he said.

The government last Sunday submitted the budget bill to the parliament in which it proposed a threefold increase in departure tax.