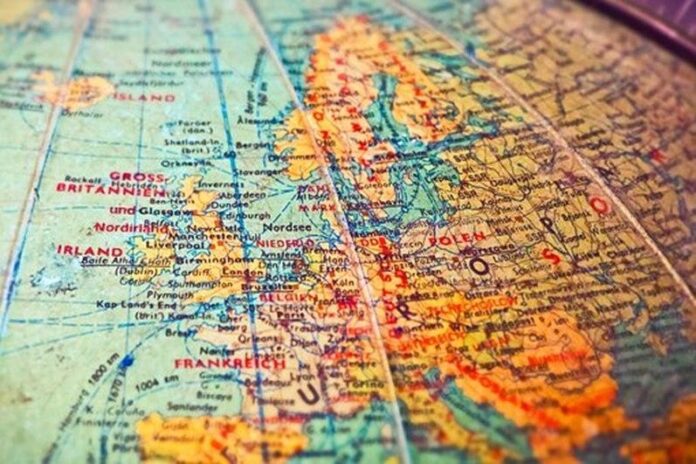 Most people attribute the high number of cases of gun violence to these extended freedoms. The debate about gun violence attributable to relaxed gun laws is always contentious. In other countries around the globe, gun laws are properly regulated.

The measure for success for gun laws is all about effectiveness and not the number of regulations. A country can have many laws that are not effective. Weak structures of enforcement mean that countries that have a low number of guns end up with many victims of gun violence. When looking at the regulation, we look at the intention of the law. For example, restricting gun acquisition among private citizens is unnecessary, yet it can lead to less gun violence.

In this list, we look at countries that are achieving the coveted milestones of hunting and weaponry regulations. We look at access to weapons for hunting purposes and access to firearms in the private sphere. According to https://huntingmark.com/6-5-creedmoor-scopes/, some restrictive laws on guns can stifle the growth of hunting as a sport. Without access to hunting-range weapons, the sport will be dead. Here are three chosen countries that have well-regulated hunting and weapons regulations.

Although there are many guns in the population in Germany, every incidence of mass shootings leads to tightened gun laws. The government may issue firearm licenses to private citizens for hunting purposes. However, the number of firearms and the type differ significantly. The law prohibits private ownership of automatic firearms. The government also reserves the right to deny anyone from accessing guns. Background checks are extensive and exhaustive.

The law allows the authorities to conduct an extensive background check for all applicants. Applicants below 25 years must undergo a psychiatric evaluation. Those above 25 years also have to pass a comprehensive background check and can be recalled for a psychiatric examination at any time. If a firearm holder is involved in drunk-driving or road rage, the authorities can subject the person to further psychological testing to determine fit.

The country has one of the lowest gun violence cases in the world despite over 5 million legal firearms active in the private domain.

Private guns are restricted but can be allowed in exceptional circumstances. You cannot own a firearm for personal protection in Japan. Carrying a gun is only allowed for security personnel. Carrying weapons in public openly or in concealed form is vehemently restricted. The fines for violations are stiff with a maximum jail term, now standing at 15 years if you are found in possession of an illegal firearm.

If you apply for private ownership of a gun, the police will likely conduct extensive background checks on your and immediate families before extending the checks to relatives. All swords and arms must be kept in a safe place where only the licensed owner can access.  Crime syndicates still manage to smuggle weapons into the country, but gun violence is extremely low in the country.

Carrying a gun was a cultural heritage, and pride issue in Australia before the Port Arthur shooting. The incident, which claimed the lives of 35 people, rallied the country into a new dispensation. The government can issue gun licenses to private citizens. However, just like Germany and Japan, you cannot carry a weapon in a public place. You cannot carry a concealed or open gun.

Automatic firearms, often used by mass murderers, are prohibited from the private domain. Hunting firearms permits are awarded only after vigorous and robust background checks. The authorities reserve the right to deny anyone access to a firearm, even for hunting. Individuals can only carry guns when they are heading to hunting or target shooting. The regulations are effective in reducing the number of cases attributed to gun violence.