22 Killed, Wounded after Minibus Falls into Gorge in Iran 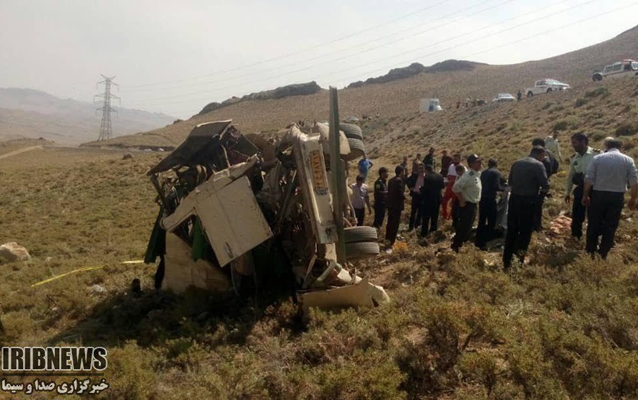 At least 13 people have been killed and 9 others wounded after a minibus fell into a gorge near the city of Khansar in Isfahan province, central Iran.

The Mercedes-Benz O309 minibus had reportedly taken a detour and was travelling along an impassable road due to a lack of sufficient documents when its brakes stopped working and it fell into a gorge.

According to the Iranian Red Crescent Society, three of the injured have been transferred with a chopper and six others with ambulances to medical centres in Isfahan.