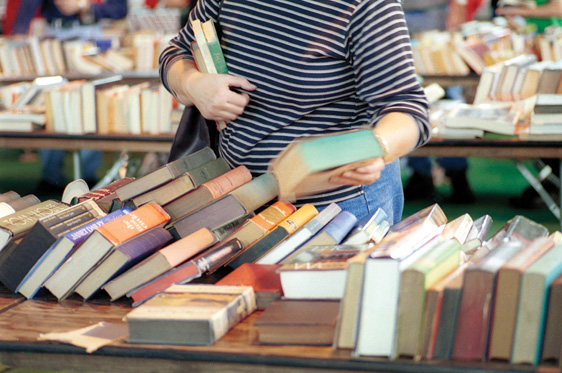 Cultural Deputy of Turkey's embassy in Tehran said that 2,000 books written by famous Turkish authors have been displayed in Turkey's stall in Tehran International Book Fair.

According to a report by IRNA, Uthman Habaki Said Turkey has been participating in Iran’s International Book Fair since 2009, and this year, 2,000 Turkish books have been put on display.

He added that Turkey is interested in having cultural ties with Iran.

Meanwhile, about 300 books on Armenian culture and art have also been displayed for the first time in the fair.

Director of the Armenian stall Armen Sarkesian said Yerevan had decided for the first time to take part in this year’s book fair in Tehran as Armenians are to celebrate the 25th Independence Anniversary of the Republic of Armenia this year.

August 23, marks the day when the Declaration of Independence of the Republic of Armenia was adopted in 1990.

Sarkesian added that the displayed books are in the fields of painting, novels, pictures, and traditional and modern carpet designs.

Tehran International Book Fair is presenting Iranian and non-Iranian books as of May 4 for 11 days.

‘Tomorrow Is Too Late to Read’ is the motto of the current international book fair.