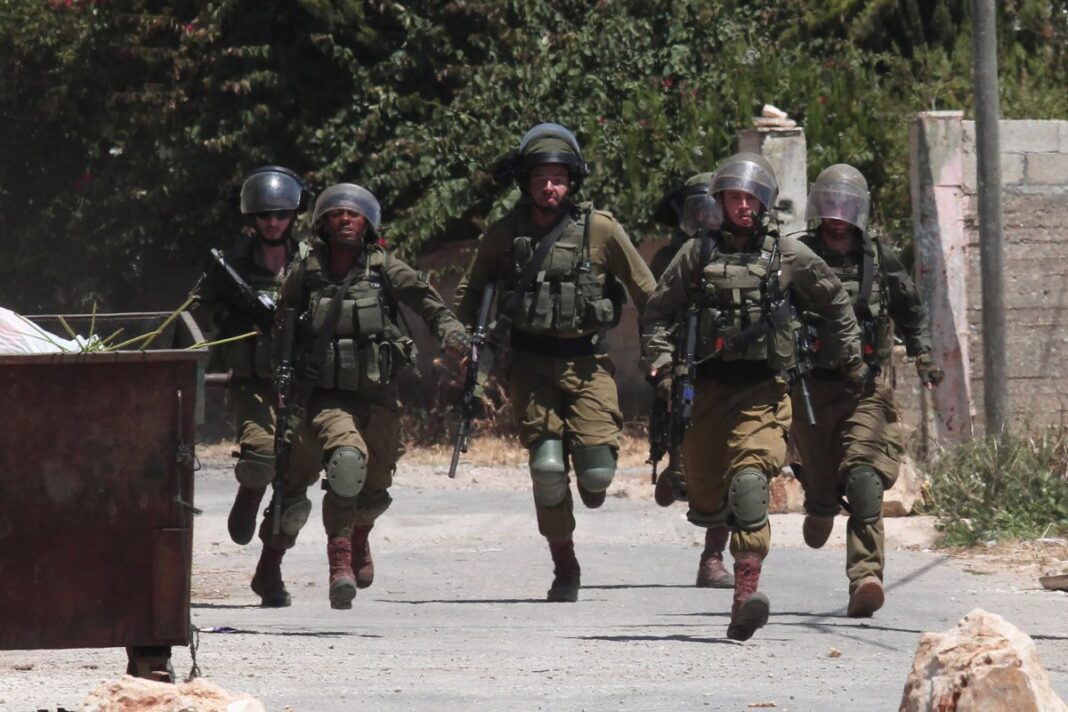 Israeli forces and a settler have killed two young Palestinian men in separate incidents in the occupied West Bank.

Israeli forces killed a Palestinian youth during clashes to the east of the occupied West Bank city of Nablus, security sources confirmed.

The sources told WAFA that clashes broke out after the Israeli forces raided the Nablus-area suburb of Balata al-Balad, and opened fire towards Palestinian youths critically injuring Bakeer Hashash, 21, who later succumbed to his wounds at a Nablus hospital.

An Israeli settler also ran over and killed a Palestinian as he was on his way to work, according to witnesses.

The slain Palestinian was identified to be Mustafa Falaneh, 25, from the village of Safa, to the west of the occupied West Bank city of Ramallah.

According to a relative, Falaneh was crossing the street when he was run over by an Israeli settler, killing him.

Falaneh was a father of a one-and-a-half year-old girl.