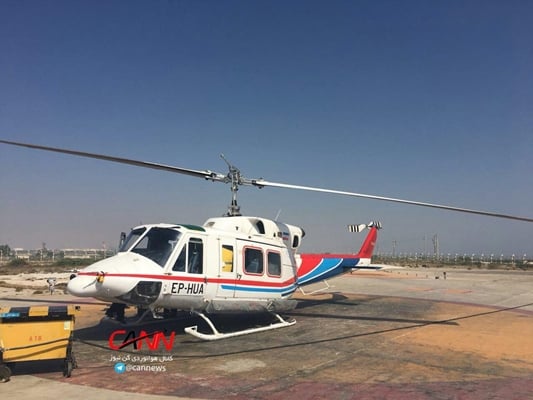 An Iranian helicopter has gone down in the south of the country, leaving two people dead and two missing.

One person also survived the incident which happened Tuesday night when a chopper belonging to the Iranian Offshore Oil Company (IOOC) crashed into the Persian Gulf waters.

The helicopter was taking a patient from one of the IOOC’s oil platforms to hospital, but went down shortly after takeoff.

The patient and the medic accompanying him lost their lives, according to media reports.

The captain of the helicopter survived. Search operation is underway for the two people unaccounted for. 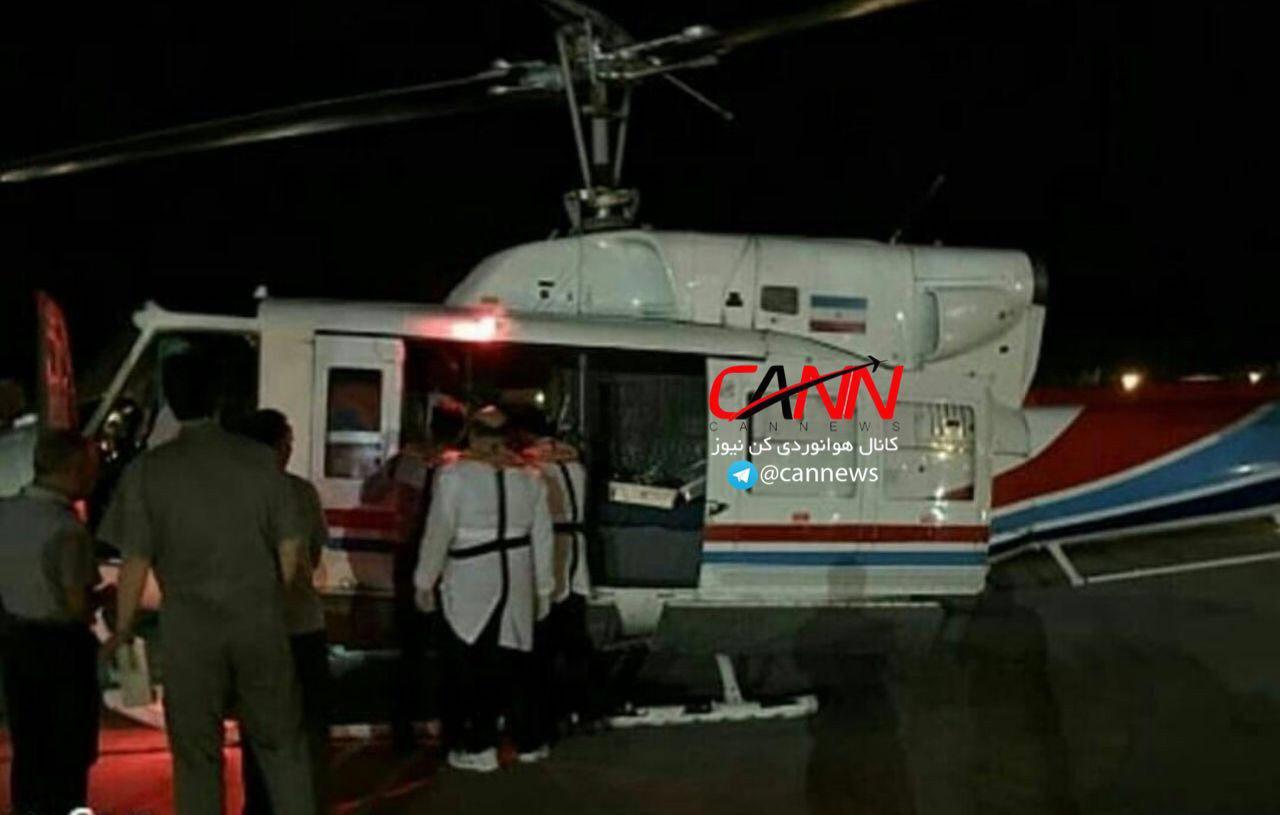