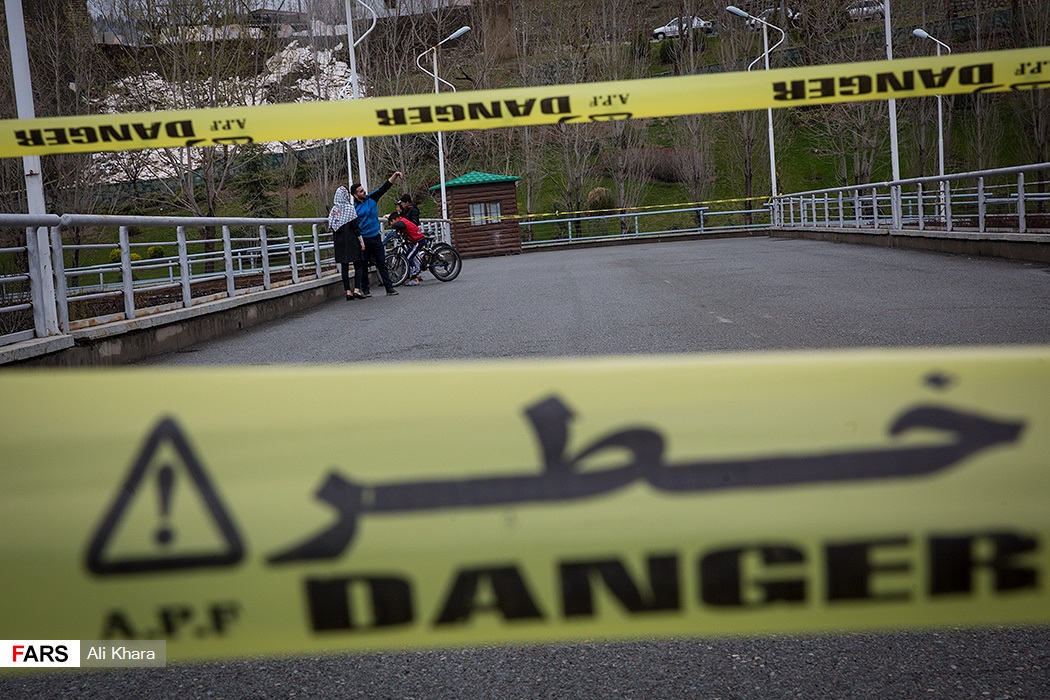 At least 20 people have lost their lives as flash floods triggered by heavy downpours are wreaking havoc in Iran’s southwestern province of Fars.

Yousef Kargar, the governor of the city of Estahban, said on Saturday that the flooding happened as torrential rains caused Roudbal River in the area to burst its banks a day earlier.

Specialized rescue teams were quickly dispatched to the affected areas.

The governor said six people still remained missing, while 55 others had been rescued.

There have been no immediate reports about the extent of the material damage caused by the natural disaster.