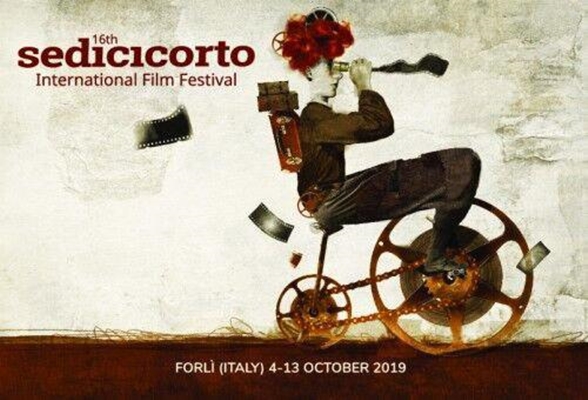 15 Iranian short films will compete at the Iran Fest section of 16th International Sedicicorto International Film Festival due to be held in Forli, Italy.

The Sea Wells by Amir Gholami, Tariki (Darkness) by Saeid Jafarian, Ballsy: Story of A Revolution by Seyyed Mohsen Pour-Mohseni Shakib, The House by Farkhondeh Torabi, Song of Sparrow by Farzaneh Omidvarnia, Skein by Maliheh Gholamzadeh, Sixth Wire by Gholam-Reza Azimi, and Dreams in Depths by Reza Mohammadi are the other Iranian films to be featured at the festival.

The Sedicicorto International Film Festival aims to provide young filmmakers with an opportunity to meet and exchange ideas with film industry professionals.

Since it was born in 2004, Sedicicorto International Film Festival has always pursued the objective of promoting short films, encouraging the work of young artists, helping the distribution of independent films and up-and-coming filmmakers with intriguing points of view on social and cultural topics.

The 16th edition of the Sedicicorto International Film Festival will be held on October 4-13.