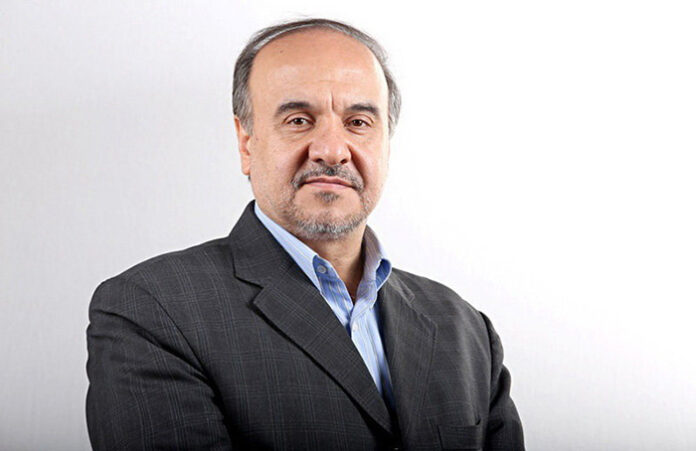 Iran will create some 140,000 job opportunities in the field of tourism by the end of the next Iranian calendar year (March 2018), the head of the Cultural Heritage, Tourism and Handicraft Organization (CHTHO), Masoud Soltanifar, announced.

“We have already submitted some plans to create jobs in these fields to the Ministry of Cooperatives, Labour, and Social Welfare,” he explained.

The CHTHO is already developing 1,752 projects in the tourism sector in different parts of Iran, including building hotels and residences, he said.

“We have already held some negotiations with Turkish and German investors for building about 20 five-star hotels in the coming years. This will have a great impact on the tourism industry in the country,” he concluded.

Turkish investors will build ten hotels in Tehran, Isfahan, Shiraz, Tabriz and Mashhad, under the terms of an agreement with Iran signed during a Turkish delegation’s visit to Tehran in mid-May.

According to an agreement signed between CHTHO and German hospitality company, Steigenberger Hotel Group in late May, the company is set to build 10 hotels in different parts of Iran over the next ten years.