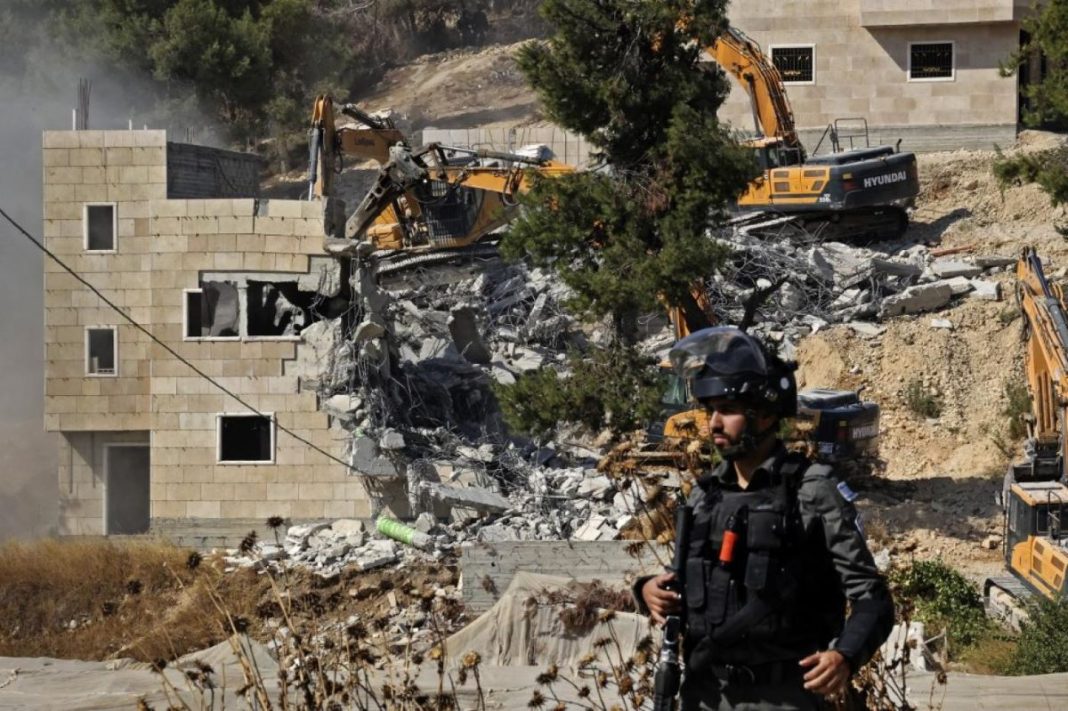 As many as 130,000 Palestinians, who live in the areas occupied by the Israeli regime following a war in 1948, face the threat of demolition of their homes and other structures, according to a new report.

The survey was published by the Arab Center for Alternative Planning (ACAP) and the Sikkuy-Aufoq Organization, both of whom are NGOs based in the Israeli-occupied Palestinian territories.

The two organizations produced the statistics by counting the number of the Palestinian-owned buildings that lacked what the occupying regime calls “construction permits.”

The 130,000 Palestinians reside in about 29,000 buildings that have fallen short of obtaining the permits due to restrictions or dilatory tactics that are intentionally employed by the occupying regime. About 15,000 of those Palestinian structures are small buildings, agricultural sheds, car repair shops, and other structures.

Close to 90 percent of the structures are located “within the approved structural plans and within areas designated for housing,” the news agency reported, citing the research. The Tel Aviv regime, however, has stopped short of completing the “necessary planning procedures” in those areas that allow the issuance of the permits.

The Israeli regime claimed existence after occupying huge swathes of Palestinian territories during a Western-backed war that lasted between May 1948 and March 1949.

Following the warfare, roughly 800,000 Jews immigrated to the occupied territories in line with plans led by the Israeli regime, which sought to create a racial supremacy regime. In the year running up to the war, Tel Aviv also embarked on a large-scale ethnic cleansing campaign that forced between 750,000 to 850,000 Palestinians out of their homeland.

The research showed that, within the occupied territories, it takes Palestinians an average of eight years to obtain a building permit, compared to just 2.5 years for the Israeli population.