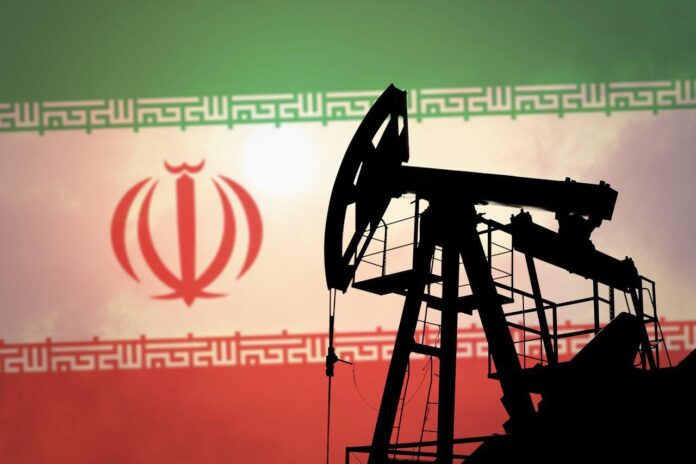 At least 110 small and medium-sized European firms have expressed their readiness to establish cooperation with the Islamic Republic of Iran in various areas of oil industry, an Iranian official says.

In an interview with ISNA, Head of the Association of Iranian Petroleum Industry Equipment Manufacturers, Reza Khayamian said the bid to establish cooperation with the European small and medium-sized firms was made by the Association to the Iranian government.

“The Association of Iranian Petroleum Industry Equipment Manufacturers along with other related departments is seeking to invite a number of SMEs from Europe to attend a seminar in Tehran and establish cooperation with the Iranian government and private firms in oil areas,” he said.

110 European firms have already expressed their preparedness to attend the seminar and launch joint projects with the Iranian companies in oil and gas fields, he added.

“We are seeking to invite them to Tehran and link them to the Iranian firms so that they can launch joint projects in oil areas,” he noted.

US President Donald Trump’s decision to pull out of the Iran nuclear deal back in May has hampered oil connections between Iran and a number of other countries. Today, the countries are seeking ways to bypass the sanctions and preserve their relations with the Islamic Republic in oil areas.

To this end, the Association of Iranian Petroleum Industry Equipment Manufacturers has proposed to prepare the ground for joining Iranian and European small and medium-sized companies together. It also called for dividing large oil projects into small ones so that each European firm could press ahead with one of them.

Earlier, he said the European Union has welcomed the proposal and said the small and medium-sized firms from Europe can finance their projects by 20m euros through the European Investment Bank.

The EU has also called on the firms to join Iran’s private sector in pressing ahead with the projects.

According to Khayamian also said Iranian President Hassan Rouhani has also welcomed the proposal saying oil projects should be divided into small projects.