Eleven children were injured on Wednesday when a man with a knife attacked them at a kindergarten in China’s Guangxi Zhuang Autonomous Region.

The man slashed the children with a kitchen knife after entering the Xiaocongzai kindergarten in Youyi Township, Pingxiang City local police said. The suspect claimed he was at the kindergarten to pick up his child, state-run Xinhua news agency reported.

Three seriously injured children have been sent to a hospital in Nanning, the regional capital, for treatment.

The suspect is in police custody. Social revenge attacks by disgruntled people targeting kindergarten schools have become common in China. 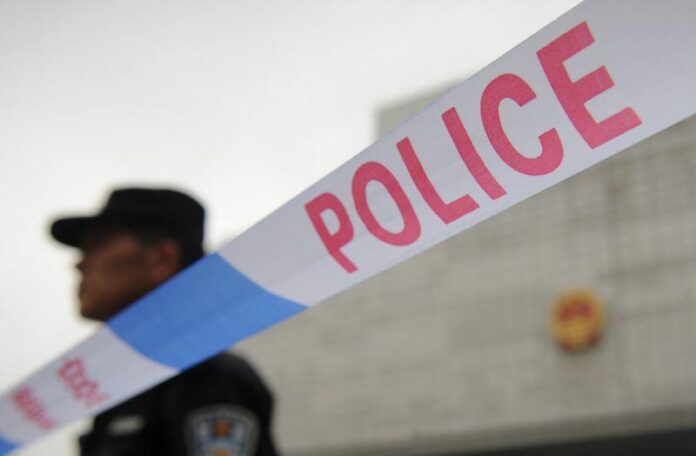