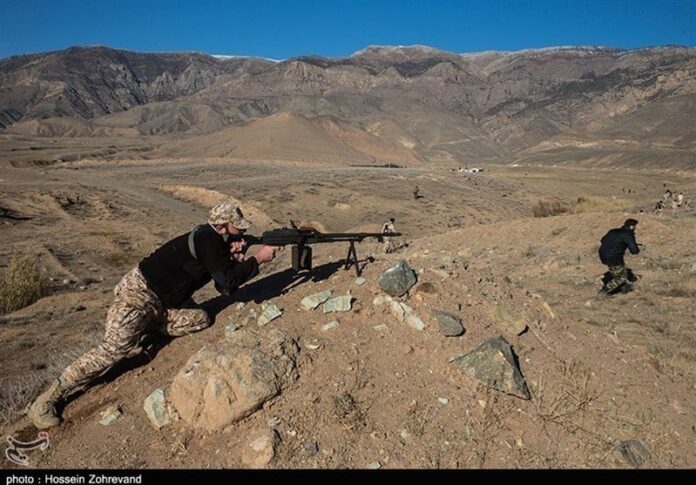 The Islamic Revolution Guards Corps, in a statement on Saturday, announced that ten IRGC forces have been killed in a terrorist attack on a border post in the western province of Kurdistan.

“In the last night’s attack by culprits and anti-revolutionary terrorists affiliated to the global arrogance (the US) on the border post of the IRGC Ground Force’s Hamzeh Seyed al-Shohada Base in the village of Dari in Marivan District in Kurdistan Province and subsequently, the explosion of an ammunition depot, 10 fighters of Islam were martyred,” the IRGC Public Relations Department said in the statement.

In the clash with the terrorists, a number of terrorists were killed and a number of others suffered injured and escaped the scene, the statement added.

The IRGC further emphasized that “a deadly and crushing revenge” awaits the terrorist and anti-revolutionary groups and their supporters for committing this crime.