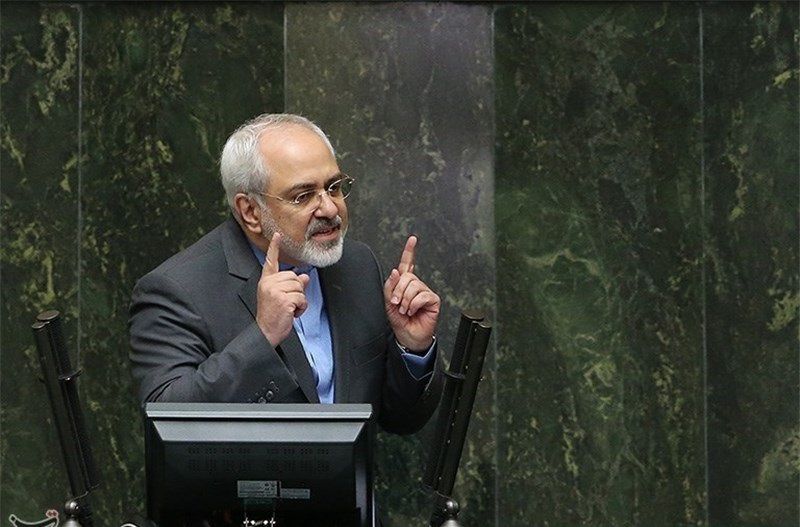 Iranian Foreign Minister Mohammad Javad Zarif has warned the United States and the European countries against any move to censure Iran at the upcoming meeting of the Board of Governors of the International Atomic Energy Agency (IAEA).

Speaking on the sidelines of a meeting with members of the Parliament’s National Security and Foreign Policy Commission on Monday, Zarif said the adoption of an anti-Iran resolution at the IAEA Board of Governors will mess up the current situation.

He said the Europeans have initiated a wrong move by supporting the US at the Board of Governors, and Iran believes that would further complicate the situation.

“We have provided the necessary explanations about the current situation to all members of the Board of Governors,” the Iranian top diplomat said.

“We hope that reason will prevail, otherwise we have our own solutions,” he warned.

His comments came one day after the head of the Atomic Energy Organization of Iran (AEOI) warned the International Atomic Energy Agency (IAEA) against issuing a resolution on Iran at the upcoming meeting of its Board of Governors.

Ali-Akbar Salehi said if the IAEA adopts a resolution against Iran in reaction to the country stopping its voluntary implementation of the Additional Protocol, Iran will show a proper response.

“A letter has also been sent [to the IAEA] in this regard,” he added.