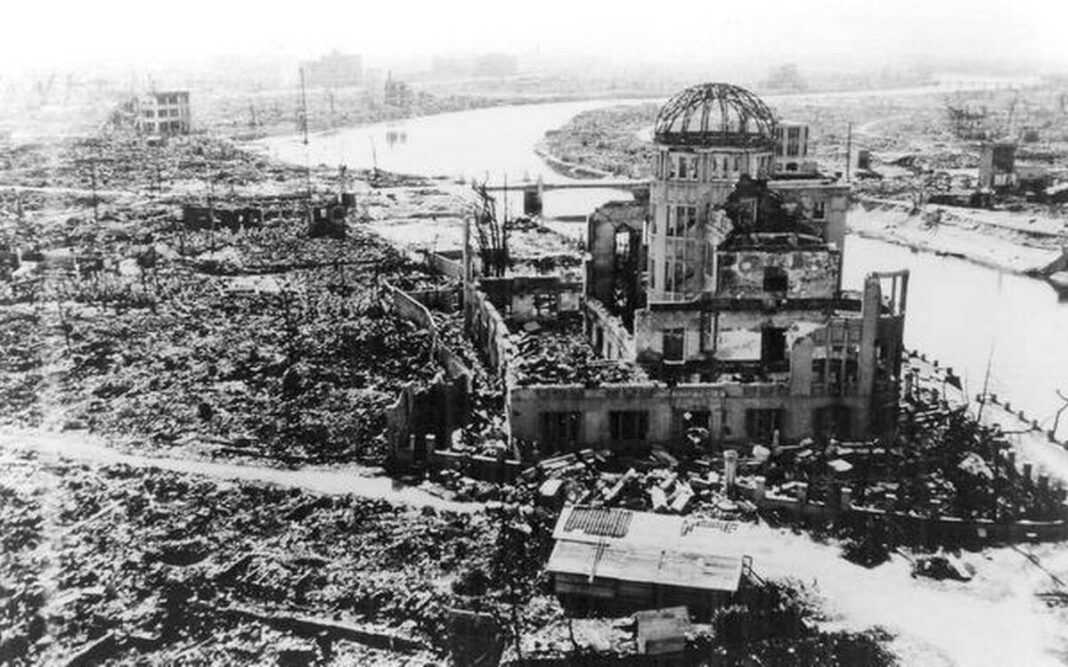 Foreign Minister of Iran Mohammad Javad Zarif has lambasted the US for sticking to the policy of targeting civilians 74 years after dropping a nuclear bomb on the Japanese city of Hiroshima.

“74 years after US became first & ONLY regime to deploy a nuclear weapon -on a city, designed to maximize casualties- it is STILL targeting civilians,” Zarif said in a post on his Twitter account on Tuesday, the anniversary of the atomic bombings of Hiroshima by the US in 1945.

The Iranian foreign minister said the US government is still targeting civilians “with Economic Terrorism, violating a historic nuclear deal, and punishing those who seek to adhere to it.”

In May 2018, the US administration withdrew from the Joint Comprehensive Plan of Action, which had been achieved in July 2015 after lengthy talks between Iran and the P5+1 group of states comprising the US, the UK, France, Russia, China, and Germany.

The US president has also re-imposed the unilateral sanctions against Iran in a move described by Zarif as economic terrorism.