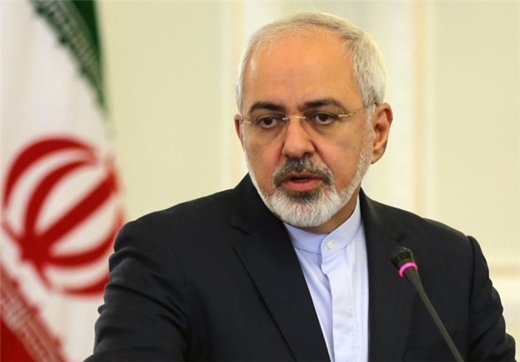 Iranian Foreign Minister Mohammad Javad Zarif said there is a “psychological barrier” in trade with Iran, stressing that Washington should give international banks reassurances that they can resume business with the Islamic Republic.

“It seems that there is a psychological barrier,” Zarif told reporters during his visit in Helsinki, Finland, on Tuesday May 31, calling on Washington to do more to assure banks that they can do business with Iran following the removal of anti-Tehran sanctions.

“Some European countries, even European banks, continue to be concerned about retribution by the United States. I believe that (in) the United States, they need to go further in order to provide reassurances to the banks that this will not take place,” Reuters quoted the Iranian Foreign Minister as saying.

Travelling with a 60-strong delegation of Iranian businessmen, Zarif arrived in Finland on Monday night after a two-day visit to Poland.

During his visit, Zarif held a meeting with Finland’s President Sauli Niinisto in which the two sides explored avenues for the development of cooperation. Zarif also extended an invitation of President Hassan Rouhani to his Finnish counterpart to visit Iran.

Earlier in the day, the Iranian top diplomat had met with Finnish Parliament Speaker Maria Lohela, during which they discussed ways to boost the two countries’ ties. He later held a meeting with Martti Ahtisaari, the tenth president of Finland from 1994 to 2000, a Nobel Peace Prize laureate and a United Nations diplomat.