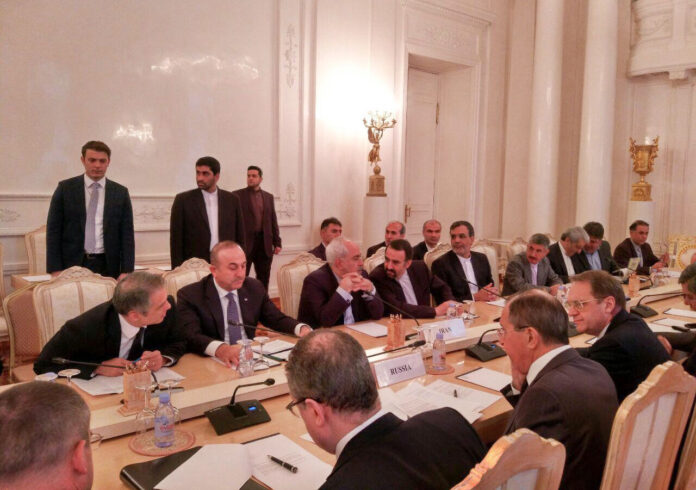 Iranian Foreign Minister Mohammad Javad Zarif, who is in Russia on an official visit, underlined that Tehran and Moscow have always led the way in the fight against terrorism.

Speaking at a Tuesday meeting with his Russian counterpart, Sergei Lavrov, in Moscow, Zarif offered his condolences to Russia over the assassination of the country’s envoy to Turkey, Andrey Karlov, saying that Iranians are on the side of the Russian people and government in the campaign against “the sinister phenomenon of terrorism”.

“We believe that one can find no justification for acts of groups that carry out terrorist attacks in Syria or elsewhere,” he stressed.

“We and our Russian partners have always been pioneers in the fight against terrorism and we are glad today that our efforts (against terrorism) have been successful,” Iran’s top diplomat said. 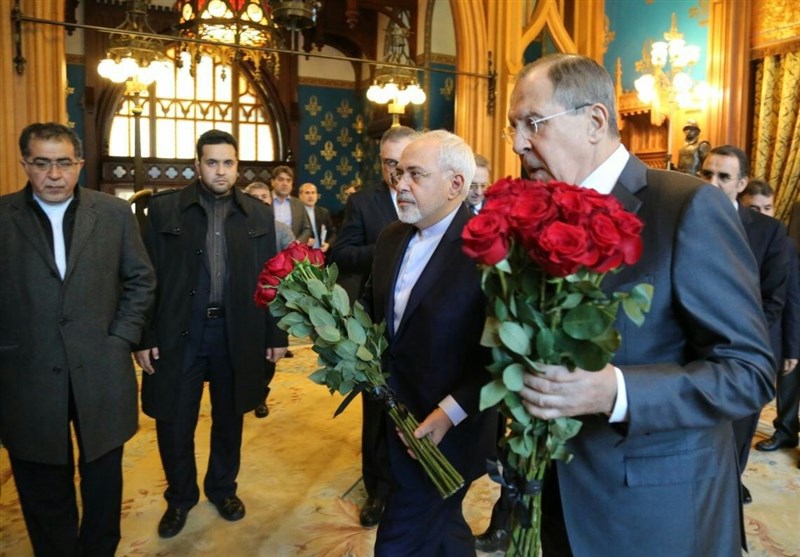 On the sidelines of the meeting, Zarif participated in a ceremony to pay tribute to the late Russian envoy to Turkey. 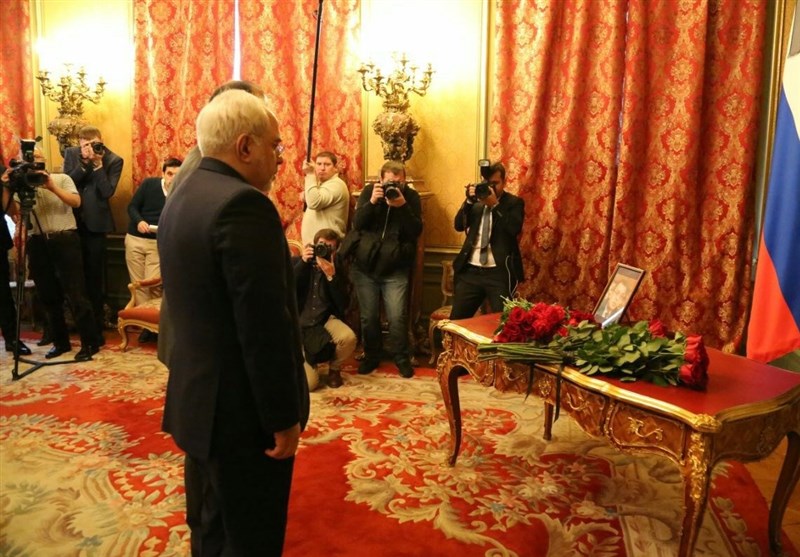 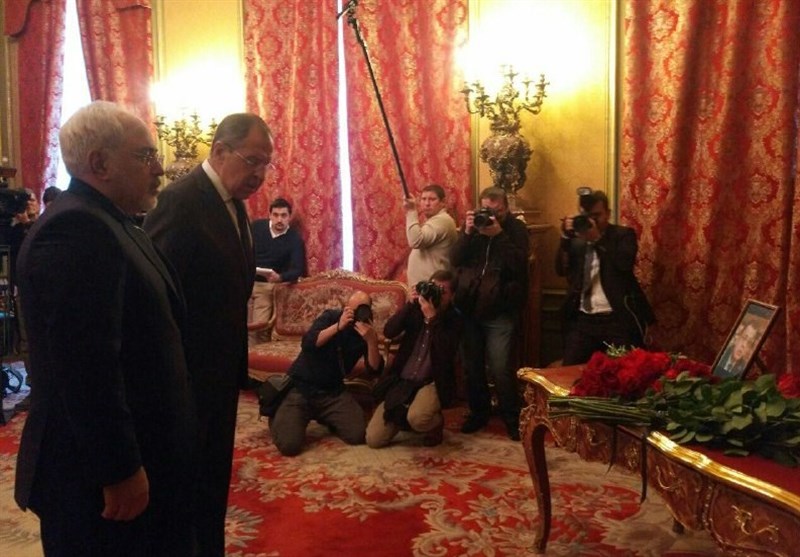