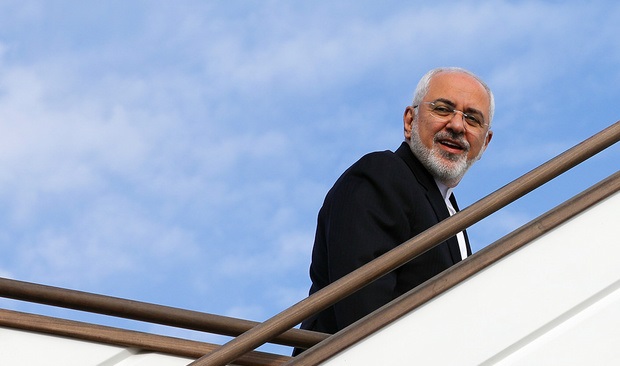 Iranian Foreign Minister Mohammad Javad Zarif will visit Dushanbe, the capital of Tajikistan, on March 29-30 to attend a ministerial meeting of the member states of the "Heart of Asia" initiative for Afghanistan.

According to Foreign Ministry Spokesman Saeed Khatibzadeh, the conference will be attended by Tajik President Emomali Rahmon, Afghan President Mohammad Ashraf Ghani, and the foreign ministers and senior officials of the member states.

During his stay in Dushanbe, Zarif will also meet with the president of Tajikistan and a number of his counterparts from other member states including Pakistan, India, and Azerbaijan Republic, the spokesman added.

“Common civilizational, historical, and cultural heritage has created an inseparable bond between the two nations of Iran and Tajikistan who share the same faith and language,” Khatibzadeh said in a tweet on Sunday.

Heart of Asia conference is part of the ‘Istanbul Process’, which provides a platform to discuss an agenda of regional cooperation with Afghanistan at its centre.

“Heart of Asia” countries engage in result-oriented cooperation for a peaceful and stable Afghanistan and, by extension, a secure and prosperous region as a whole.