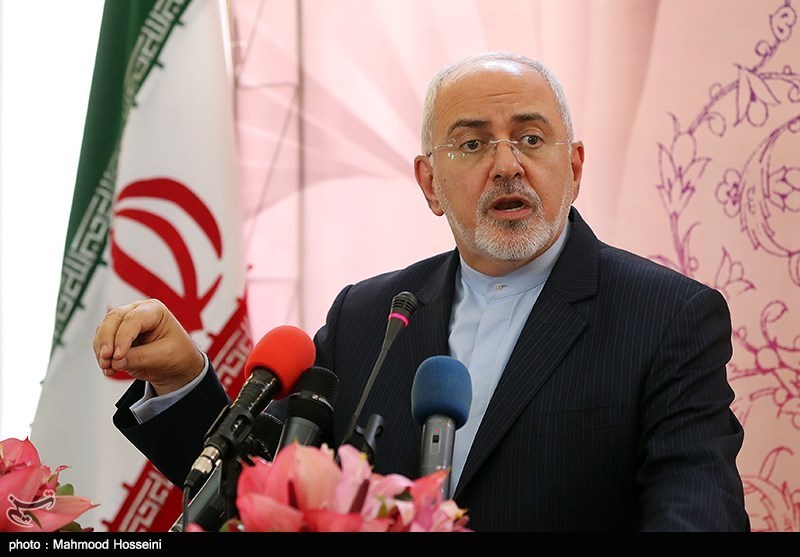 Iran’s foreign minister says the “trigger mechanism” cannot be enforced to reciprocate Iran’s moves with regard to the Iran nuclear deal, which is also known as the Joint Comprehensive Plan of Action (JCPOA).

Mohammad Javad Zarif made the comment in response to remarks by some Western officials who have said they could use the trigger mechanism in response to Iran’s actions.

“The trigger mechanism cannot become operational,” said Zarif on the sidelines of a Cabinet meeting.

“The JCPOA has a mechanism which is supposed to stop violations of the deal,” said the top diplomat.

“Now, the JCPOA has been breached, and Iran has enforced that mechanism,” Zarif underlined.

“In the five letters I wrote to Ms [Federica] Mogherini [the EU foreign policy chief,], both before and after the US pullout from the JCPOA, the mechanism stipulated in Article 36 of the JCPOA officially came into force,” he said.

He further said Iran will not agree to attending talks with other parties under pressure.

“The Islamic Republic of Iran’s stance is straightforward, and that is, negotiations are never possible under pressure. They should stop pressure and economic war against Iranian people, and then there will be a chance to talks about the JCPOA,” he said.

Zarif also touched upon a meeting of the Board of Governors of the International Atomic Energy Agency (IAEA) about Iran’s nuclear activities slated for July 10, 2019.

He said the meeting is being held at the request of the US which, itself, has breached the JCPOA by withdrawing from it.