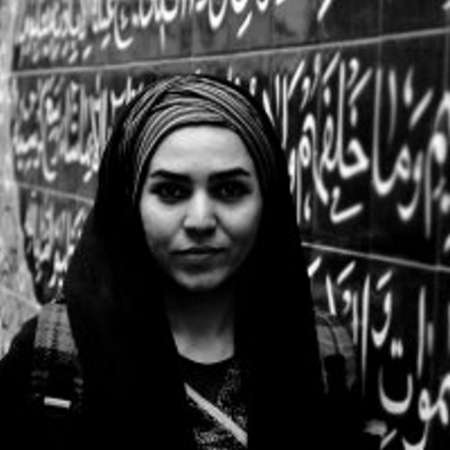 Young Iranian animation director Mona Abdollah-Shahi has been selected as one of the jurors of the Northwest Animation Festival in the US.

Abdollah-Shahi, who has made two short animations so far, will judge the American festival, slated for May, where over 150 international shorts are to be screened, Mehr News Agency reported.
She is known for her short production ‘The Little Boy’ (2015) which received the special jury prize at the 9th Asian Youth Animation and Comics Contest in the Chinese city of Guiyang last November.
The 8-minute animation will go on screen at the 19th Zoom International Film Festival in Poland, February 16 to 21, Tricky Women Festival in Austria, March 2-6, and the 23rd Stuttgart Festival of Animated Film in Germany, April 26-May 1.
The movie is about the residents of a city who evacuate their hometown upon repeated warnings by the army about the danger of a time bomb. However, a little orphan boy disregards the calls as he wants to finish doing something.
Abdollah-Shahi has also made another short ‘Red Line’ in 2012.
The US festival celebrates the best new work from independent animators around the globe. It will take place May 9-15, at the Hollywood Theatre in Portland, Oregon. A week later, it will repeat on May 20-22 at the Bijou Art Cinemas in Eugene, Oregon.