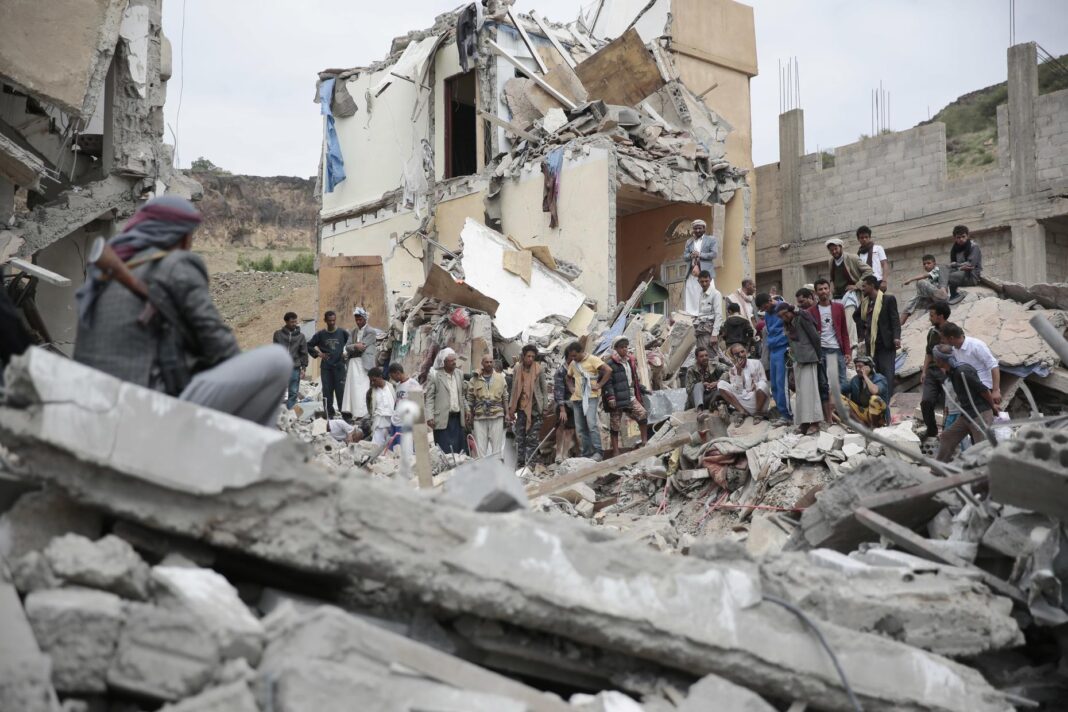 A high-ranking member of Yemen’s Supreme Political Council has dismissed as “immature” Saudi Arabia’s so-called peace initiative for the conflict-stricken Arab country. Mohammed Ali al-Houthi has stated that the demands put forward by Riyadh in the plan are “unrealistic”.

In a tweet on Sunday, al-Houthi drew a sharp contrast between the peace proposal put forward by the Houthi Ansarullah movement and the one drawn up by the Riyadh regime and said the latter was not in line with the Yemeni nation’s interests.

“Our initiative was for the sake of the Yemeni nation, and not the result of initial and exploratory talks with Saudi authorities, who are torn between their inadequacies and failures, on the one hand, and their unrealistic demands, on the other,” he wrote.

He added, “What we have offered in Ma’rib for the sake of Yemen (including fatalities and casualties) is the result of understanding the importance of stopping the aggression, lifting the siege, taking national interests into consideration, and knowing the fact that the Yemeni war is devastating for Saudi Arabia.”

Earlier this year, Saudi Foreign Minister Prince Faisal bin Farhan Al Saud presented the “peace” initiative to end the war in Yemen, which would include a partial reopening the Sana’a airport and the Hudaydah port — both of which are under the control of the Sana’s government — to let in humanitarian aid.

The top Saudi diplomat told a news conference on March 22 that political negotiations between representatives of the Saudi-backed government of Yemen’s former president Abd Rabbuh Mansur Hadi and the Houthi Ansarullah movement would resume as part of the initiative.

Reacting to the proposal, Mohammed Abdul-Salam, the spokesman for Ansarullah, said afterwards that it offered “nothing new,” and did not meet the movement’s demand for a complete lifting of the blockade on Sana’a airport and Hudaydah port.

“We expected that Saudi Arabia would announce an end to the blockade of ports and airports and an initiative to allow in 14 ships that are held by the coalition,” he added.

A “humanitarian right” should not be used as a pressure tool, Abdul-Salam noted.

Many analysts view the Saudi plan as a political trap and believe that the Riyadh regime is seeking to portray itself as an advocate of peace by presenting this plan, so as to legitimize the occupation and guardianship of Yemen.

Saudi Arabia, backed by the United States and regional allies, launched the war on Yemen in March 2015, with the goal of bringing Hadi’s government back to power and crushing Ansarullah movement.