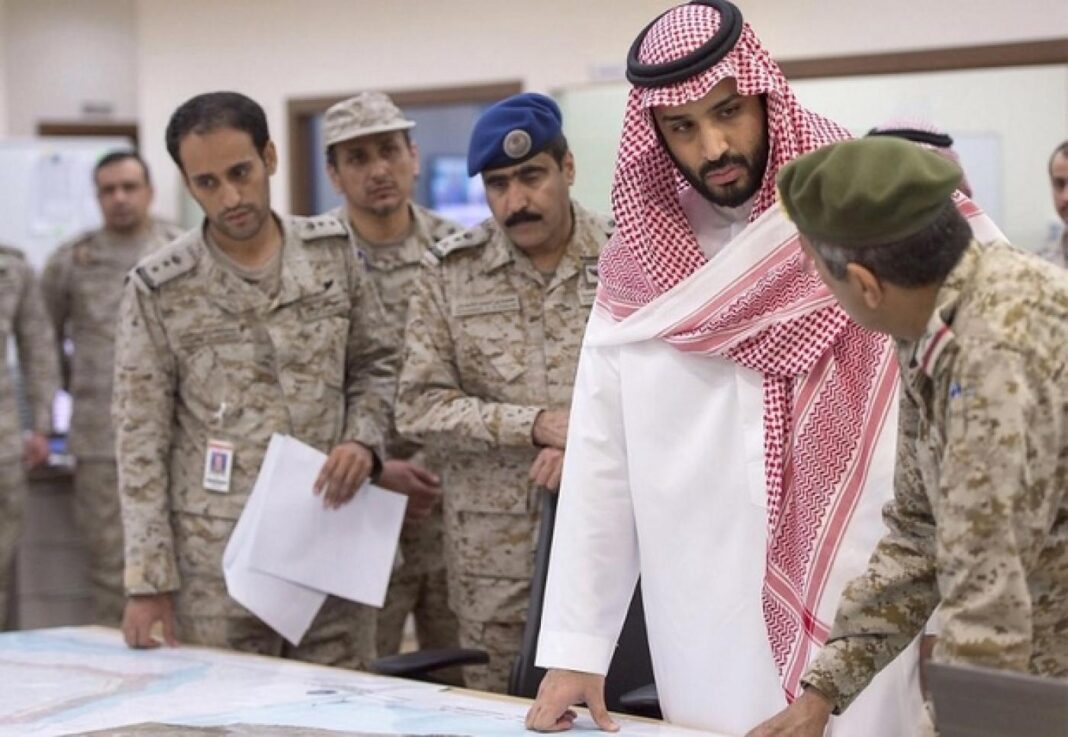 Yemen’s Defense Minister Mohammad al-Atefi has stated the Saudi-led coalition waging war against the country has no choice but to admit defeat . He stressed all occupied areas would soon be restored to the Yemeni sovereignty.

In an interview with Lebanon’s al-khbar newspaper, al-Atefi emphasized that the Yemeni army and Popular Committees have scored major victories against the Saudi-led coalition over the past years.

“According to strategic and military implications, … we declare today to the whole world that international aggression against Yemen has already been defeated,” the minister said, adding that the aggression coalition has “no choice but to have the courage to admit the big defeat.”

Al-Atefi further noted the liberation of “most of the districts in Ma’rib province have been secured by the army and Popular Committees.”

The recapture of Ma’rib City is “a matter of time,” the minister said, adding that the Yemeni forces have reached the outskirts of Ma’rib City, and almost encircled the city.

He stressed that all occupied areas in Yemen would soon be restored to the Yemeni sovereignty.

Yemen’s al-Masirah television network reported on Wednesday that the Yemeni forces have taken control of the district of al-Juba, south of Ma’rib City, which marks the latest gain scored by the Yemeni forces as part of an operation aimed at purging Mar’ib of the Saudi-backed militants.

Spokesman for the Yemeni Armed Forces Brigadier General Yahya Saree said in a statement that the Yemeni forces had liberated the districts of al-Juba and Jabal Murad in Ma’rib as part of the second stage of the operation Operation Rabi’ al-Nasr (Spring of Victory).

He stated the operation has inflicted heavy losses on the Saudi-backed mercenaries.

The Yemeni Armed Forces also praised the tribes of Ma’rib province and their contribution to the success of the operation.

The Armed Forces also assured the civilians in Ma’rib City that it will work to secure them and their property.

Also in his interview, Yemen’s defense minister reacted to reports as to whether Saudi Arabia and the United Arab Emirates are facilitating the Israeli presence on a number of Yemeni islands such as Mayun and Socotra, al-Atefi and noted, “We will not rest” until we regain control of every inch of our Yemeni land, including islands, ports and provinces.

Elsewhere is his remarks, al-Atefi stressed that the Yemeni oil is a sovereign wealth and belongs to the Yemeni nation, warning that “we are in possession of strategic … weapons that can deter any direct or indirect aggression that may target Safer oil facility or any other Yemeni facilities.”

He added that Yemen would respond to any such attack by hitting targets “deep inside” the member countries of the coalition, emphasizing that all the aggressors’ oil facilities would be targets of the Yemeni missiles and drones.

Al-Atefi also warned the Saudi-led coalition that Yemeni forces were prepared to take their counterstrikes to the stage of “great pain” which has yet to begin, noting that the Yemeni forces will move to this stage should the Saudi aggression and siege continue.

Referring to the presence of British forces in Yemen’s al-Mahrah province, the minister said the British military presence in the province is “open colonization and occupation, with no justification or legitimacy,” adding, “All international laws and norms allow dealing with it as a colonial power that has penetrated state sovereignty.”

“London and every occupier of our land must be sure that the Yemeni people will not stand idly by,” he continued, emphasizing that the Yemenis would give a “painful” response to the British occupation.

Saudi Arabia, backed by the US and regional allies, launched the war on Yemen in March 2015, with the goal of bringing the government of former president Abd Rabbuh Mansur Hadi back to power and crushing the Ansarullah movement, which had overthrown the previous Yemeni government in a revolution.

The Saudi war has left hundreds of thousands of Yemenis dead, and displaced millions more. It has also destroyed Yemen’s infrastructure and spread famine and infectious diseases.

In the meantime, Yemeni armed forces and the Popular Committees have grown steadily in strength against the Saudi-led invaders and left Riyadh and its allies bogged down in the country.