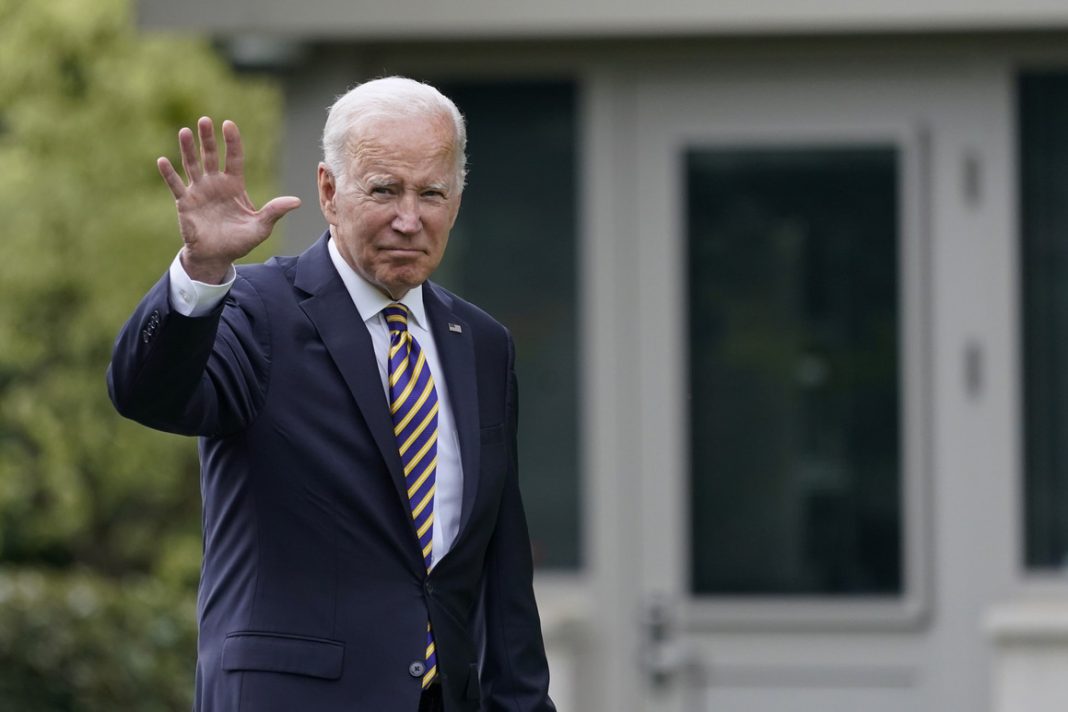 The leader of Yemen’s Ansarullah movement has lashed out at Washington’s efforts to normalize ties between Israel and Arab countries. Abdul-Malik Badreddin al-Houthi stated US President Joe Biden demonstrated his loyalty to Zionists during a recent visit to the occupied Palestinian territories.

Al-Houthi made the remarks in a televised speech on Sunday in commemoration of Eid al-Ghadir, which marks the anniversary of the appointment of Imam Ali (AS) by Prophet Muhammad (PBUH) as his successor almost 14 centuries ago.

Houthi stated Biden made his Middle East tour in hope of being treated by everyone as the one who leads humanity around the globe.

“However, he has openly declared his affiliation to Zionism,” he continued, adding, “The US is follower of Zionism and is reflecting its orientations and positions.”

The Ansarullah chief said “mercenary regimes” in the region have misled the Islamic Ummah on the issue of distinguishing friend from foe, adding, “These regimes introduce the Zionists as those whose leadership and rule must be accepted by the Islamic Ummah.”

Houthi warned against plots by hypocrite elements to present the enemies of Israel as the main enemy of the Islamic Ummah, saying, “This is a very dangerous deviation.”

He also added Takfiri terrorist groups in the region are walking in the same direction that serves the Zionists.

Elsewhere in his remarks, the Ansarullah leader called for putting an end to the dominance of global arrogance and their influence on Muslim nations, stressing the importance of righteous governance.

Biden touched down in Israel on Wednesday for his first trip to the occupied territories as the US president and was welcomed by the regime’s caretaker Prime Minister Yair Lapid, former premiers Naftali Bennett and Benjamin Netanyahu, and Israeli president Isaac Herzog.

The US president spent two days in occupied al-Quds for talks with Israeli leaders before heading to the West Bank, where he met Palestinian President Mahmoud Abbas on Friday.

Afterward, he took a direct flight from Israel to the Saudi Arabian port city of Jeddah on the Red Sea for talks with Saudi officials and to take part in a summit of Persian Gulf Cooperation Council.

Biden met Saudi Crown Prince Mohammed bin Salman and other regional leaders during the high-profile visit, amid speculation that Biden would be aggressively pushing for normalization between Riyadh and Tel Aviv.

The United Arab Emirates, Bahrain, Sudan, and Morocco in 2020 became the first Arab countries in decades to normalize relations with Israel in a deal brokered by former US president Donald Trump.

Saudi Arabia is yet to jump on the bandwagon, despite claims that it is committed to the 2002 so-called Arab Peace Initiative, which conditions normalizing ties with Israel on the establishment of an independent, sovereign Palestinian state within the 1967 borders.

The kingdom in November 2020 granted permission for Israeli airlines to use its airspace, hours before the first Israeli flight to the UAE was set to take off.

Palestinian leaders, activists, and ordinary people have repeatedly rejected Arab-Israeli normalization deals as “a stab in the back” of the Palestinian cause.