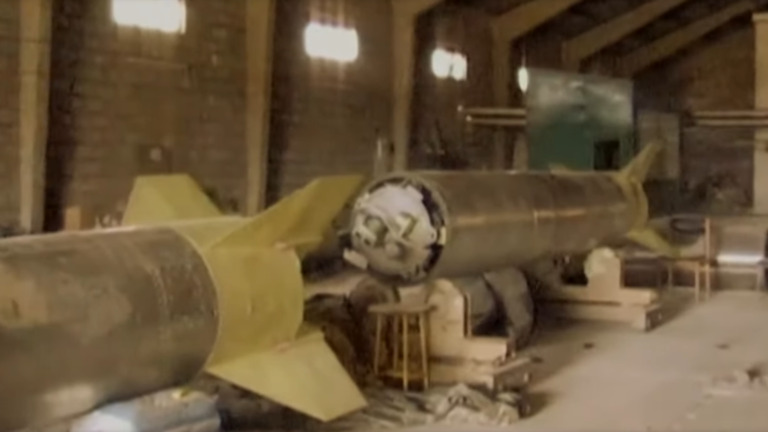 Yemen has lambasted the Saudi-led military coalition for using footage of an a documentary on the US invasion of Iraq to accuse the country’s armed forces of stockpiling ballistic missiles in the besieged Red Sea port city of Hudaydah.

“The fact that Spokesman of the Saudi-led military coalition in Yemen Colonel Turki al-Maliki has admitted to his great scandal about the footage, and said such missile sites do not exist other than in films is ridiculous and pathetic,” Spokesman for Ansarullah Mohammed Abdulsalam said in a post published on his Twitter page.

He added, “What is called the margin of error is the gravest sin that aggressors have repeatedly committed against Yemeni people with the support of the United States.”

Maliki, who traveled to Yemen’s southern Shabwah Province on Tuesday, has officially acknowledged that the coalition’s recent footage about the Yemeni army’s missile depot in Hudaydah was fake.

Earlier, he had claimed to have incriminating evidence of weapons development in Hudaydah. The remarks were broadcast on the Saudi state-run al-Saudiya channel, and shared to its YouTube channel.

“Hudaydah port is the primary port for receiving Iranian ballistic missiles. The missiles are put together and assembled in [the port] under the supervision of Iranian security officials,” he claimed, while displaying purported satellite images of the coastal area.

“I will show you a video which shows the ballistic missiles in Hudaydah,” Maliki continued.

At this moment, a two-second clip of two large warheads is shown on screen.

The clip was taken from the 2009 documentary “Severe Clear”, featuring videos taken by US Marine Mike Scotti at the beginning of Iraq’s invasion by Western forces.

The original footage, shot in Baghdad around April 2003, shows two large missiles, with an American voice saying, “So much for him [presumably Saddam Hussein] not having weapons”. It then sweeps to the other side of the room to show US soldiers.

It is believed that the Saudi coalition used the footage to justify the bombing of a port in Hudaydah – a strategically important maritime city that has been the site of intense fighting between Saudi-led coalition forces and Yemeni army troops.