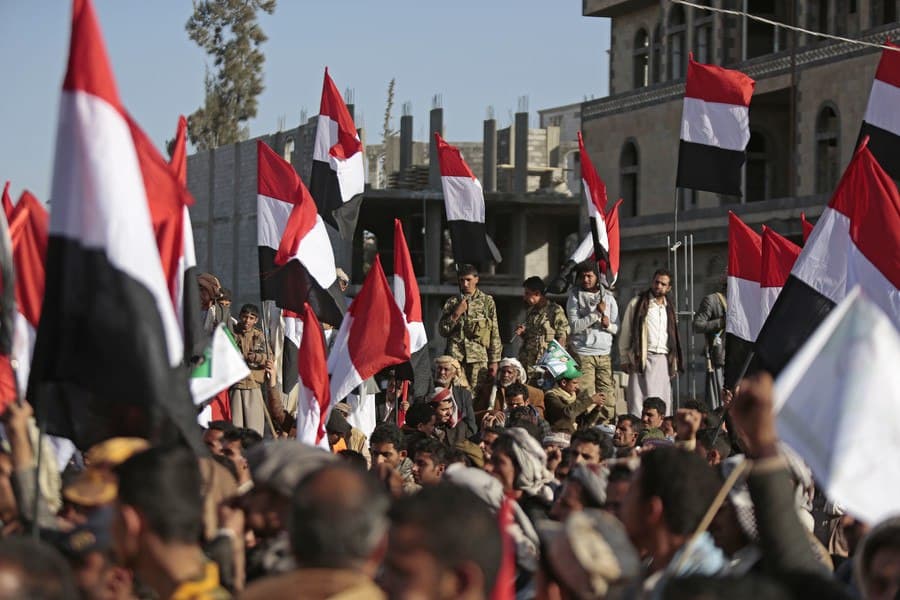 The recent attack by Yemeni forces on the United Arab Emirates (UAE) proves the military advances they have made in recent years, according to a report by The Wall Street Journal. The American newspaper writes Yemenis could hit targets lying “1,000 miles away from their mountain strongholds.”

The report came a day after the war-torn country’s defense forces staged their latest bout of retaliatory strikes against Abu Dhabi and parts of Saudi Arabia.

The Yemeni forces “have hit the UAE before, but this was the first time the Emiratis acknowledged it”, wrote the daily.

The strike showed how the Yemeni forces have become emboldened in striking members of the Saudi-led coalition after emerging stronger from years of Saudi war, The Journal added.

With its strikes on Abu Dhabi’s airport and a state-owned oil facility, the Yemenis were ostensibly retaliating for the UAE’s intensified role supporting the Saudi-led coalition in the Yemen war.

The Yemeni counterstrikes was a display of the military advancements made by forces “that less than a decade ago relied on machineguns and rocket launchers.”

Now, they could hit targets lying “1,000 miles (1,600 kilometers) away from their Yemeni mountain strongholds”, the paper said.

The Saudi kingdom and several of its allies, most notably the Emirates, have been attacking the Arab world’s already poorest nation since March 2015 in an unsuccessful bid to change its ruling structure in favor of its former Riyadh-aligned officials.

At the beginning of the war, the WSJ said, the Yemeni forces were only equipped with light weaponry, such as rocket and grenade launchers.

According to a confidential report by the United Nations Security Council, seen by The Journal, they “have developed the ability to build drones, short-range missiles, and other weapons using materials such as engines and electronics that they buy locally….”

Describing the Monday counteroffensive in further detail, The Journal cited a preliminary Emirati investigation as saying that the counterblow had involved “drones, cruise missiles, and ballistic missiles”, and also quoted Saudi officials as saying that the Yemeni forces had targeted the kingdom with “nine drones”.

Spokesman for the Yemeni Armed Forces Brigadier General Yahya Saree has stated the targets in the UAE were attacked by five ballistic and cruise missiles and a large number of drones.

The death toll of the Yemen war, now in its seventh year, will reach an estimated 377,000 by the end of 2021, according to a recent report from the UN’s Development Programme.