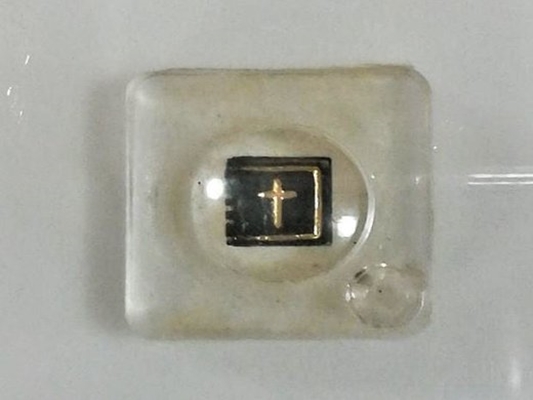 The Vank Cathedral of Isfahan- a unique structure in the Christian world for its Persian architecture- is home to the world’s smallest prayer book.

The Vank Cathedral is located in the New Julfa District of Isfahan. The church is considered to be one of the most beautiful in Iran, with historical paintings covering its ceilings and walls.

The Holy Saviour Cathedral, also known as the Church of the Saintly Sisters, was established in 1606, dedicated to hundreds of thousands of Armenian deportees that were resettled by Shah Abbas I during the Ottoman War. It was completed with major alterations between 1655 and 1664. 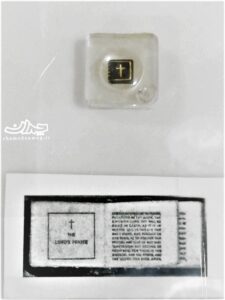 A main attraction of Isfahan, the building attracts thousands of domestic and foreign tourists annually.

In the courtyard of the Vank Church, there is the museum and library building. The library has more than 700 manuscripts in Armenian and European languages that were common in the Middle Ages. This museum, which is built in 1871, is the place in which beautiful gospels are held.

One of these holy books is famous around the world. Armenian miniaturists have written this old scriptural book; that weighs only 0.7 grams, in 14 pages and into seven English, British, American, German, Dutch, Spanish, Swedish and French languages. This book actually contains the “Lord’s Prayer” section of the New Testament. 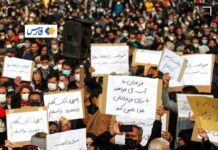 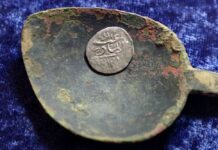 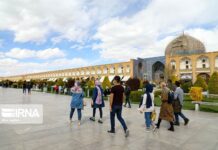