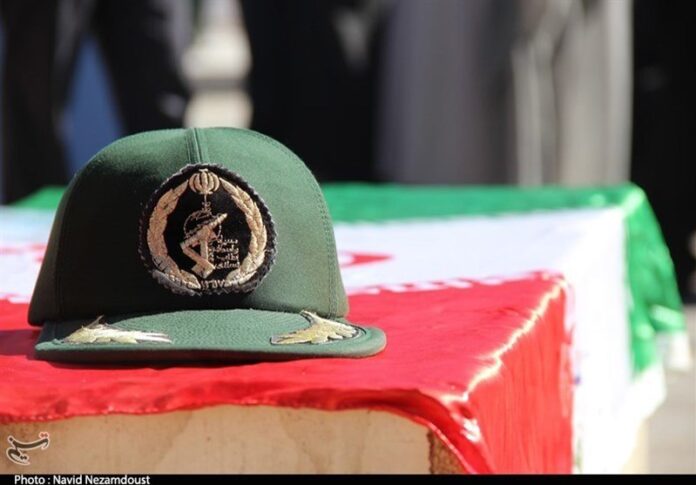 A number of world leaders and international bodies have sent messages of condolences and condemnation to Iran over the Wednesday terrorist attack on a group of IRGC border guards, which killed at least 27 and wounded 13 others.

The UN Security Council on Thursday condemned “in the strongest possible terms” the “heinous and cowardly terrorist attack” in Iran’s southeastern Sistan and Baluchestan Province.

In a statement, all the 15 members of the council, including the US, offered their sympathy and condolences to the families of the victims and to the Iranian government and wished a speedy and full recovery to the injured.

The council members reaffirmed that terrorism in all its forms and manifestations constitutes one of the most serious threats to international peace and security.

They underlined the need to hold perpetrators, organizers, financiers and sponsors of terrorism acts accountable and bring them to justice, and urged all states to cooperate with the Iranian government and all other relevant authorities in this regard.

“Any acts of terrorism are criminal and unjustifiable, regardless of their motivation, wherever, whenever and by whomsoever committed,” they said, reaffirming the need for all states to combat threats to international peace and security caused by terrorist acts.

In a separate message, Spokesperson for the European Union’s External Action Service Maja Kocijancic said “there can be no justification for such an outrageous act of terror.”

“The European Union expresses its condolences to the families of the victims and to the people of Iran; we wish a speedy recovery to those injured.”

Turkish President Recep Tayyip Erdogan, at the beginning of his speech in a trilateral meeting with his Iranian and Russian counterparts in Sochi, strongly condemned the terrorist attack, and offered sympathy to Iran.

The Turkish foreign ministry had earlier released a statement in this regard. “We strongly condemn this heinous terrorist attack. We wish Allah’s mercy upon those who lost their lives and speedy recovery to the wounded. We convey our condolences to the people and Government of Iran.”

Chinese Foreign Ministry spokesperson Hua Chunying said Thursday that it condemns the suicide terrorist attack. “We express our condolences to the victims and sympathy to the bereaved families and the injured.”

Indian Ministry of External Affairs strongly condemned the dastardly terrorist attack, saying, “Terrorism, in all its forms and manifestations, is condemnable and perpetrators of such crimes should be brought to justice expeditiously and without distinction.”

The ministry also offered India’s condolences to the families of the victims, the people, and government of Iran, wishing speedy recovery to those injured.

The attack, claimed by the so-called Jaish ul-Adl terrorist group, killed 27 and injured 13 others.

Following the deadly attack, the governor-general of Sistan and Baluchestan declared three days of mourning, and that of Isfahan – where the soldiers belonged – announced two days.