Will US Remove Iran Sanctions amid Coronavirus Outbreak? 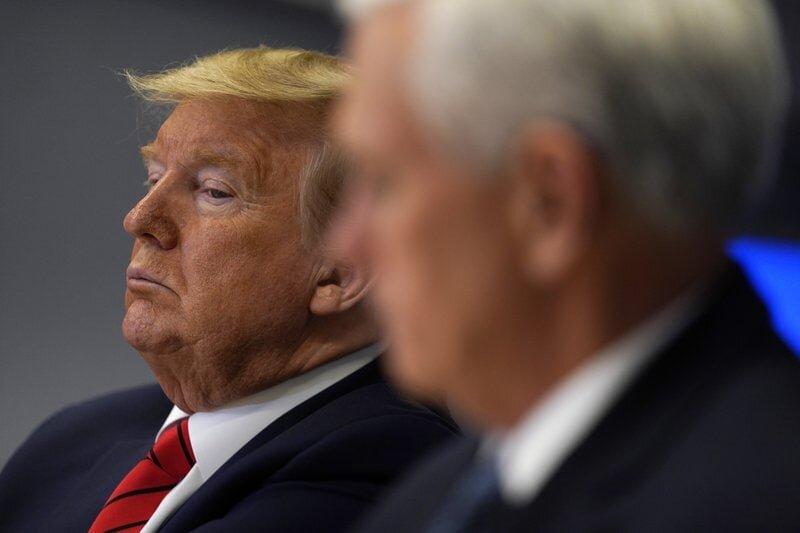 A political analyst says the US, like other countries, pursues political objectives by offering to help Iran tackle the coronavirus outbreak.

With the outbreak of the coronavirus in Iran, the country’s foreign policy has focused on getting unfair sanctions on the Islamic Republic lifted. Iran rightly emphasizes the point that US sanctions on the country has created problems in terms of providing medications and medical supplies at a time when the nation is gripped by the coronavirus epidemic. US President Donald Trump’s decisions are the key contributor to the difficulties Iran is facing. On the other hand, Washington has proposed to help Iran fight the coronavirus outbreak without even mentioning the economic problems that it has created for the Islamic Republic. Under such circumstances, some countries dismiss the sanctions as a violation of human rights. Now, to what extent can Iran’s call for the lifting of US sanctions and Tehran’s accusing Washington of committing economic terrorism contribute to the lifting of sanctions? To discuss that further, Khabar Online has interviewed Mahdi Motaharnia, a university professor and international relations expert, who has weighed in on the matter and explained the different dimensions of the issue. The highlights of the interview follow.

What the United States is doing under the current circumstances is to make the public opinion believe that it is trying to help Iran weather the coronavirus crisis. Since the beginning of the outbreak, Washington has announced that it stands ready to help Iran, so that a climate for cooperation may emerge amid the coronavirus outbreak. In their foreign policy, US authorities argue that they have problems with Iranian officials, not its people. … Iran rejected Washington’s offer of help, calling for the lifting of all sanctions instead. … The Leader of Iran’s Islamic Revolution also expressed his total distrust in the US, and even dismissed the country as dangerous. So, on the political front, Iran cannot engage in any such type of interaction with the US.

Now, the US claims that lifting sanctions can jeopardize the world. Given the approaches adopted by both sides, there is no hope for efforts that would see unfair sanctions on Iran lifted. However, the US is saying that it will try to assist Iran through some channels which still exist.

In fact, the US will not give up its sanctions on Iran; rather, it will try to give an offer of help to Iran in a bid to create the impression for other countries that it was Tehran that rejected the offer of help.

The US is saying that it will give Iran medicines and money, but that it wants to monitor the trend of work itself. Iran’s rejection of Washington’s offer of help is a political issue, as is the US offer of help. All statesmen around the world have political objectives in mind, but what is important is how to pursue those goals. The United States explicitly bears animosity toward Iran, but at the same time announces that it has no problems with Iranian people and wants to help them overcome the coronavirus crisis. Iran would not accept such an offer of help from the US. The White House is trying to make the public opinion believe that it is pressuring Iranian officials, not people. If Iran allows the US to actually help it, then the world public opinion may move toward the direction that the US wants. On the other hand, If Iran remains defiant, the world public opinion will accuse it of being obdurate.

Iran has gone for something in between, i.e., trying to get the sanctions lifted. This comes as the US says is has left a door open for help. At the moment, there are also some other countries which call for the lifting of US sanctions at this juncture. They want to compete with Trump, and this rivalry is especially obvious among countries such as Russia, China and France. As a case in point, we are seeing that France releases an Iranian prisoner who the US wanted to be extradited, turning a deaf ear to Trump’s demand.

Europe wants to help get the sanctions lifted, but is much concerned about penalties. We know that they will face consequences if they work with Iranian companies. The US can impose fines on banks and disrupt relations between other countries and Iran. None of these countries are completely satisfied with the US. However, the US has what it takes to enforce its demands and will keep pressuring Iran as long as it wants to. At the same time, one cannot ignore the fact that European countries seek to cash in on the issue of the coronavirus pandemic. Their rivalry with the United States should also be taken into account. It will be too idealistic to say that Europeans are trying to preserve Iran’s interests. At the moment, we accept assistance from China, but what is really the difference between Beijing and Washington in this regard? The Chinese, too, take advantage of economic issues in order to further expand their influence on other countries, something which is not limited to the United States. So, we should not forget that any help by any country under the current circumstances is not only a humanitarian move; rather, it comes to serve their political objectives. From this perspective, there is not much difference between countries.