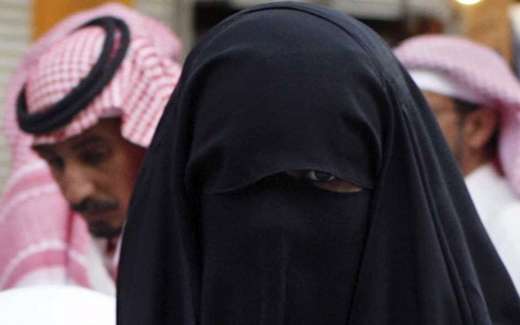 According to Al Alam TV channel, the inflexibility of Saudi parents with regard to their daughters’ marriages has led to several complaints being lodged by Saudi girls in courts against their parents.

The Saudi Arabian Justice Ministry announced on Saturday that during the past 4 months, 128 lawsuits have been filed by Saudi girls against their parents, because they have made it hard for them to get married. Statistics show that the number of unmarried girls in Saudi Arabia has increased dramatically in recent years.

The latest figures show that, in 2015, the number of unmarried girls in Saudi Arabia has reached four million, which is one and half million higher than in 2010.

Officials from the Ministry of Justice say that the unmarried girls, most of whom live in Mecca, have said in their law suits against their parents that they want to see an end to old, tribal traditions and rituals that make getting married a difficult process.

Two of the main reasons that Saudi boys are rejecting marriage include the insistence for vast dowries, and overly expensive formalities. 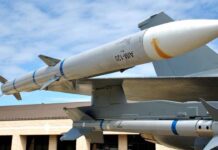