Why Do Arabs Support US Measures against Iran 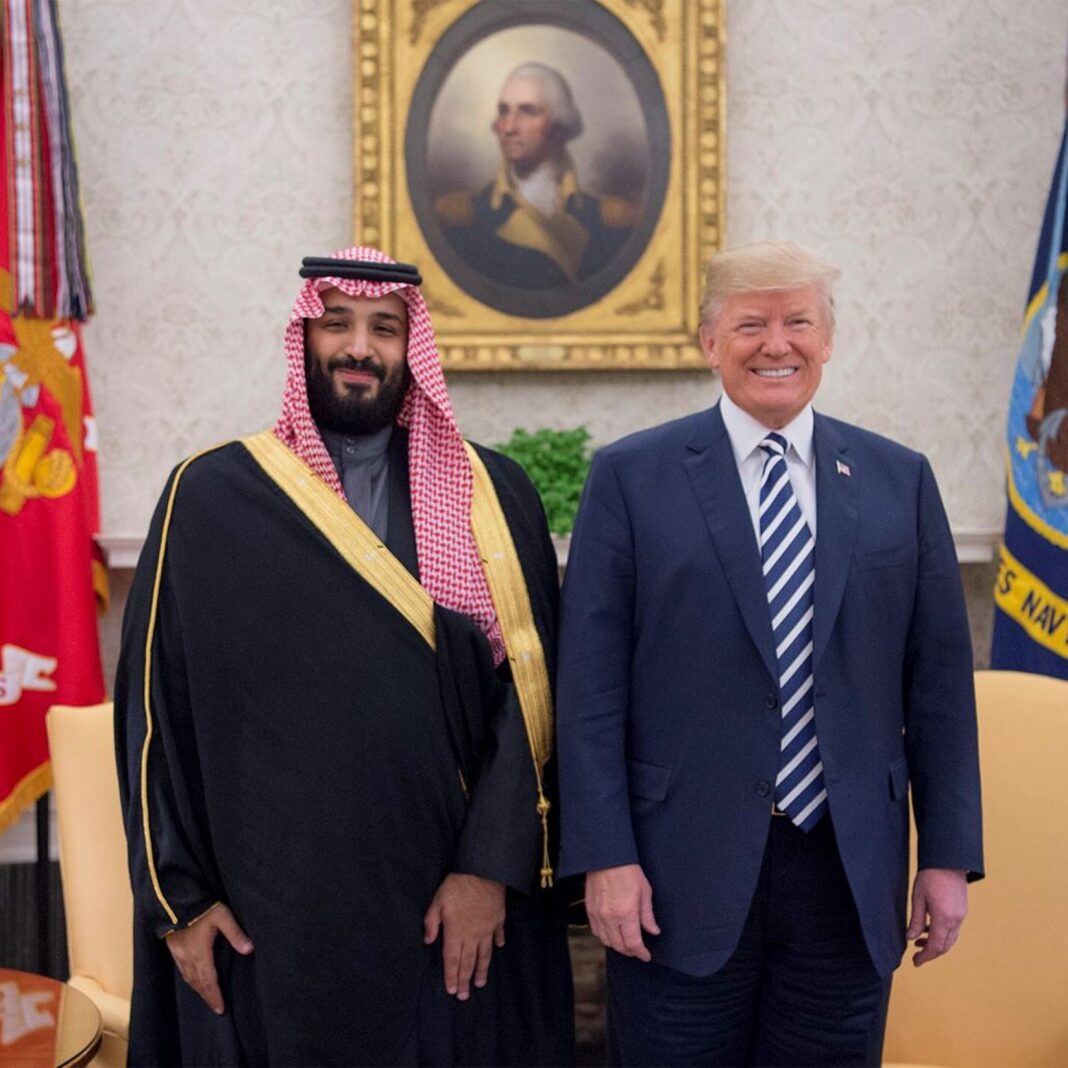 The beginning of 2020 was very tough. The assassination of Iran’s top general Qassem Soleimani by the US forces only deteriorated relations between these two countries and made them even worse.

In general, when Donald Trump became the president of the United States he only toughened his stance against Iran and abandoning the nuclear deal with Iran in 2018 was another indicator for that.

It should be said that a bunch of countries are supporting such measures against Iran. According to the recent survey, Arabs are pretty much for the United States to maintain a current situation, but differ on the strategy. In this article, we will examine this topic closely.

First of all, it is worth noting one of the most important factors for all Middle Eastern states is religion. There are two main branches of Islam in the world: Shia and Sunni. At the same time, Sunnis have an overwhelming advantage in terms of the absolute number of followers. There are currently 1.6 billion Muslims in the world, and only 20% of them are Shiites. Of these, about 40% of them live in Iran, which inevitably makes Iran a leader in the Shiite world. Also, large Shia communities live in neighbouring Iraq, Yemen, Bahrain, Lebanon and Azerbaijan. To a lesser extent, Shiites are represented in Syria, Afghanistan and the Central Asia region.

Naturally, Shiites are oriented to Iran, a state that openly challenges both the U.S. and Israel, conducts an independent foreign policy, has a rather strong economy, is seen as a kind of patron and protector of Shiites. It is important to bear in mind that not every country has Shia rights equal to Sunnis. A near-perfect example is Lebanon, where the Sunni, Shia and Christian communities coexist through a system of power-sharing among religious communities.

Anti-Muslims include Saudi Arabia, where Shiites make up 10-15 per cent of the population and their rights are infringed and Bahrain, where the ruling dynasty belongs to the Sunni branch of Islam and the vast majority of the population is to the Shiite branch, the government also uses harsh methods of suppression of rallies, etc.

Even though religion indeed plays a huge role there are people in Arabian countries who don’t support the harsh sanctions and the restrictions placed on Iran from the US side.

Financial integration and business development are often cited as the best way to deal with regional conflicts. Some of the best forex brokers to trade with in Dubai have already commented that a number of their clients come from Iran and in most cases make their living by trading on the FX market. Should these restrictions continue and these people be restricted from accessing these services and many others like it. It’s completely likely that rather than the locals being more demanding for change in the local region, they will garner a lot more animosity towards those that set these sanctions. It’s basically like pouring fuel on the fire with these sanction policies at the moment.

The second important point is that Iran has its own geopolitical interests, given that the main regional rivals are Saudi Arabia, a kind of Iranian antipode in the region as a whole, Israel as an ideological adversary and Turkey, also striving for hegemony in the Middle East. Iran has formulated the concept of a “Shiite crescent” in which it seeks to create an allied space stretching from the Persian Gulf to the Mediterranean Sea, which includes the territories of Iran, Iraq, Syria and Lebanon. It is a kind of zone of influence and security, allowing to keep on the ground a variety of pro-Iranian forces at the side of Israel, Turkey, and Saudi Arabia.

As for the country, it acts as a kind of bridge between Turkey and Iran, and it seeks at the expense of the Iranians to push Saudi Arabia as a hegemon in the Gulf. The Saudi financial capabilities are no less than those of the Saudis. It’s the same with ambition. The “Muslim Brotherhood” is financed mainly by the petrodollars of Qatari, which is very dissatisfied with Saudi Arabia. When the crisis between the Gulf states broke out in June 2017, Iran did not support any sanctions against the country.

Iran and Qatar are cooperating on the Syrian issue, as it turned out that it has much more influence over anti-Assad groups than same Saudi Arabia. Since 2014, there has been a free economic zone between the countries and active trade, so no sanctions by Saudi Arabia will force the country to comply. It is no coincidence that one of the Saudi demands was to end the close relationship between Doha and Tehran. Plus, Iran wants to establish working relations with Turkey to resolve the Syrian conflict and divide spheres of influence in the Middle East. This new trilateral alliance leaves Saudi Arabia behind and does not take into account its interests. This means that the Saudis will try to spoil Tehran’s relations with as many Arab countries as possible because in many of them they have a pre-eminent influence (e.g., UAE, Egypt, Bahrain, etc.). Thus, the Iran-Saudi Arabia standoff will only escalate.

Thus, it can be concluded that the Arab world is not homogeneous, some countries have positive prospects for cooperation with Iran, with other states relations can only escalate and deteriorate. A number of countries are not independent in defining their relations with Tehran, but only tacitly follow the course of Riyadh. Iran has its own geopolitical ambitions, just some agree with it, and some do not.