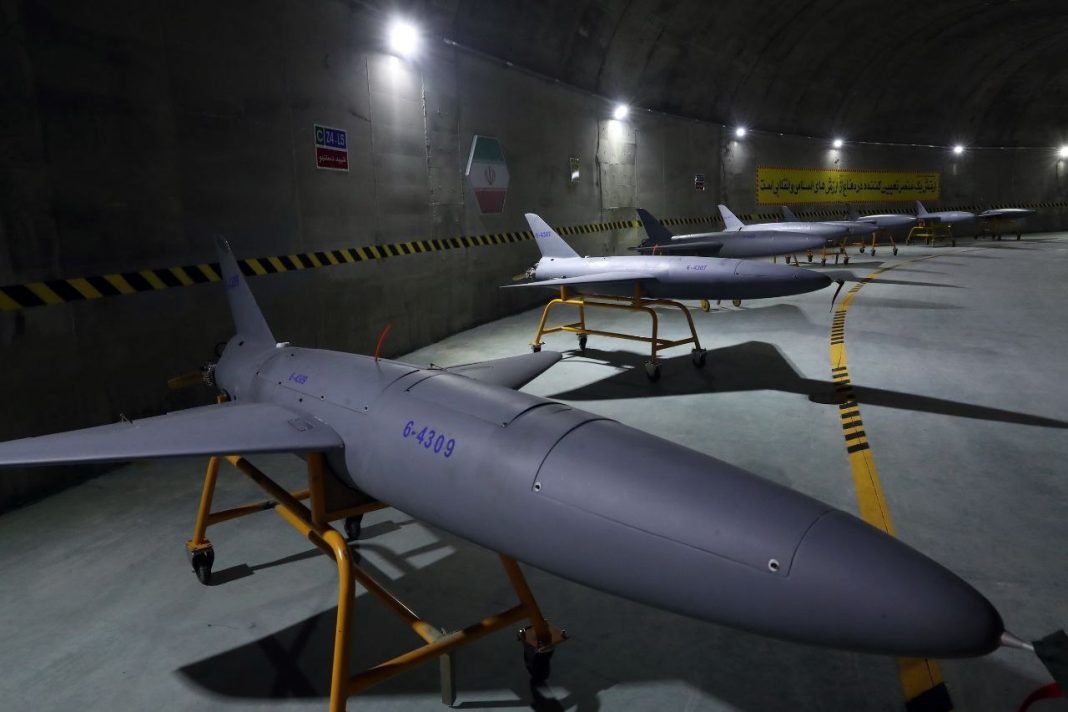 The United States has not received information yet indicating that Russia has purchased Iranian drones for use in the war on Ukraine, John Kirby, the communications coordinator at the National Security Council, said.

Earlier in July, the White House warned that Iran is expected to supply Russia with “hundreds” of drones — including weapons-capable drones — for use in the war in Ukraine and that Tehran is preparing to begin training Russian forces on how to operate them as soon as this month.

“Now, a lot of it’s going to depend on — how many does he buy, what kind of capabilities they have. But the Iranians have a domestic production capability of drones, and those drones have lethal capabilities,” he continued, adding, “We’ve seen that for ourselves in the attacks that they have perpetrated in Iraq and in Syria against our own troops and against our own facilities there. So, we’re watching this closely and we’re taking it seriously.”

Kirby on Tuesday noted it is “an indication of how much more desperate Mr. Vladimir Putin is becoming in terms of his own defense industrial base, and the degree to which he wants to continue to prosecute this war.”

Putin’s visit to Iran is his first trip outside the former USSR territory since the beginning of the invasion to Ukraine, second foreign trip in total.