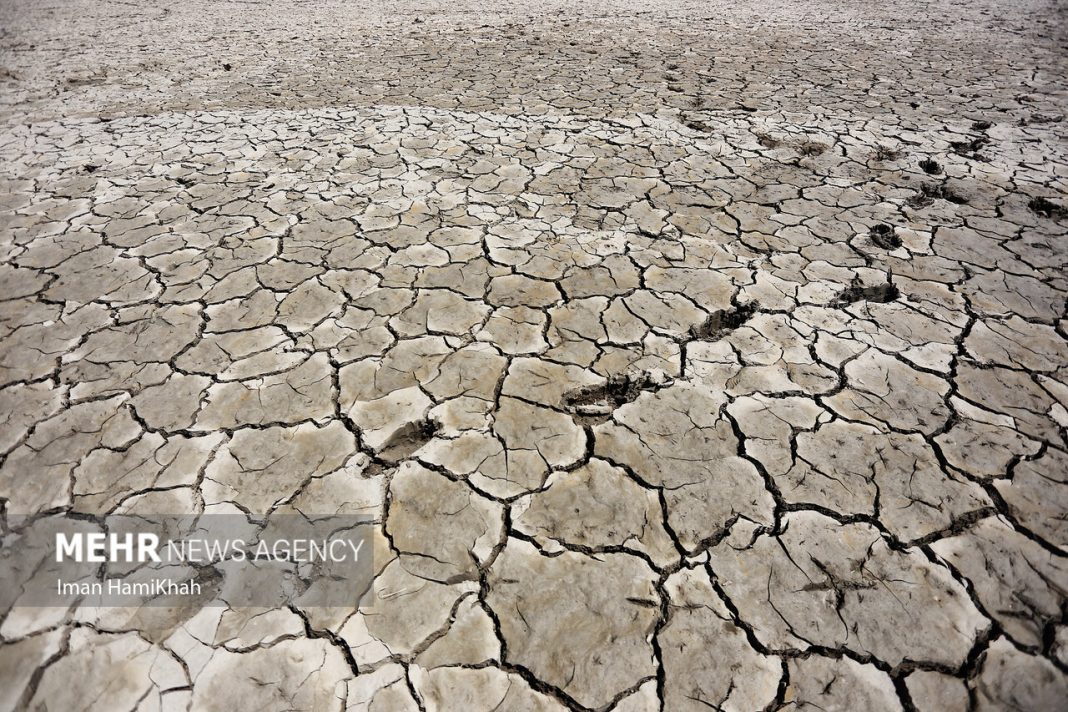 Ekbatan Dam, the main water supply in the west Iranian city of Hamedan, faces the risk of drying up, as the country suffers from drought and ‘mismanagement’ of water reservoirs.

The capacity of the key dam is 36 million cubic meters of waters, but it currently has only 1.6 million due to several successive years of drought caused by low rainfall and what many describe as the mismanagement of water resources in industrial and agricultural sectors as well as in households.

In recent days, people in Hamedan have faced a serious challenge of drinking water supply, with the local officials announcing water rationing in the province.

Mohammad Zarouri, an official with the local water reservoirs department, told Tasnim News Agency that the reserve of Ekbatan Dam “was not in a good condition,” adding that local authorities were forced to ration and cut off water during certain hours of the day.

He attributed the crisis to high consumption by the citizens and the heatwave.