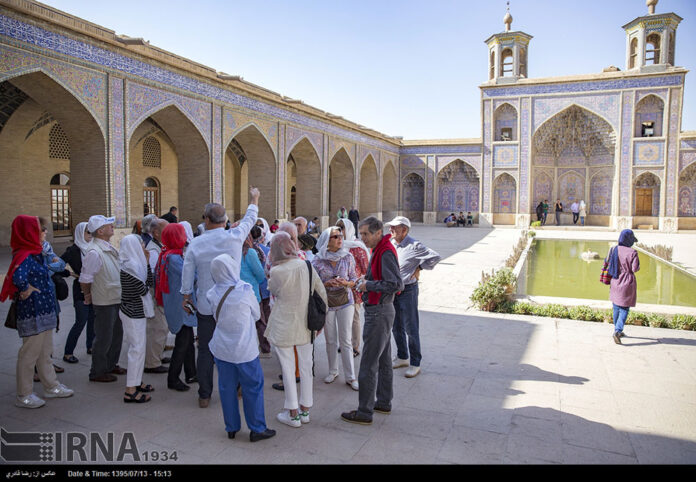 The cost of traveling across Iran will go down before the end of the Iranian year (March 20), according to an Iranian lawmaker.

Member of Iran’s Parliament Seyyed Hadi Roumiani said by giving Iran’s Cultural Heritage, Handicrafts and Tourism Organization (ICHTO) full control over the country’s tourism affairs, travel costs will be lowered and there will be less confusion.

The Iranian Parliament adopted a measure recently to give the organization sole supervisory role.

“Businesses in the field of tourism didn’t know who to answer to before, because a number of entities had a say in how things were supposed to be done in the sector, but we’ve eliminated that now,” he told Tasnim.

The legislator said this will help “bring back stability” and reduce confusion, allowing ICHTO to implement measures to bring down travel costs.

Roumiani said tour operators do not have to get approval from different organizations to design an itinerary, as “ICHTO’s permit is sufficient”. He argued that this allows operators to design the best tour packages they can at more affordable prices, as there is less red tape involved.

The lawmaker said he expects eco-tours to be the first to see a visible drop in prices.

“A person should be able to travel with peace of mind and not worry about costs,” Roumiani added.