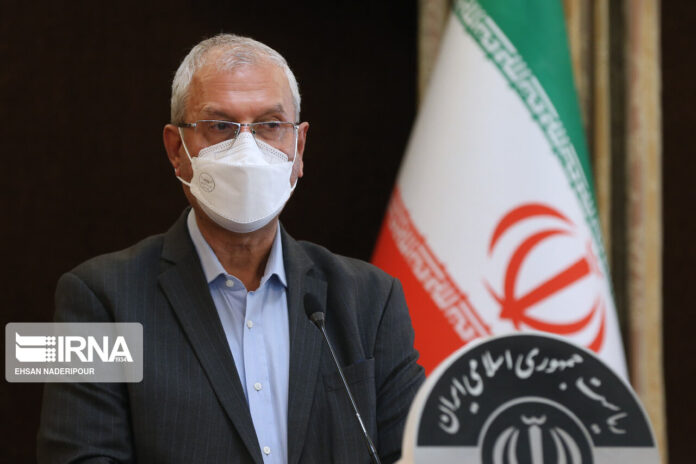 The Iranian government spokesman says the negotiations underway in the Austrian capital, Vienna, have nothing to do with the upcoming presidential elections in Iran.

Ali Rabiei, however, expressed hope the 2015 nuclear deal, officially known as the Joint Comprehensive Plan of Action (JCPOA), which is a key subject of the talks in Vienna, will be revived by the end of the tenure of incumbent Iranian President Hassan Rouhani’s administration.

“There are no major obstacles to the revival of the JCPOA. It is natural that some events have happened due to the complexities caused by the Trump-era sanctions as well as the progress we have made,” he said.

“With the willpower which exists in capitals, this issue will be resolved, too,” he added.

He also expressed hope sanctions will soon be lifted. He made it clear that Iran is in no rush in the talks, but at the same time wouldn’t like to see the negotiations drag on.