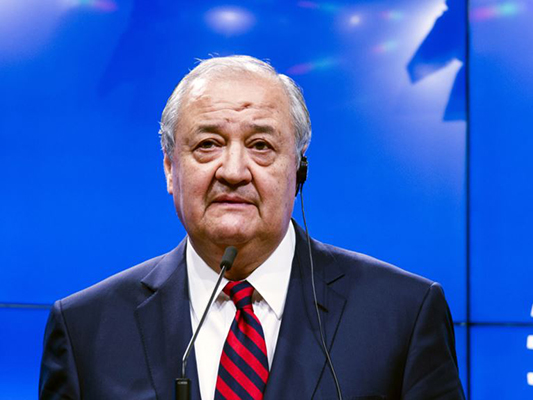 In a statement on Monday, Qassemi declared that the Uzbek FM will be accompanied by a delegation during his three-day visit to the Iranian capital.

The Uzbek top diplomat will also hold talks with a number of Iranian ministers on economic affairs, he added.

Qassemi described the visit as a giant step towards all-out expansion of relations between Tehran and Tashkent. 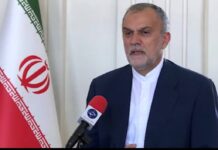 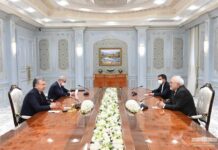