‘US Waivers for Iran Oil Imports Have No Credit’ 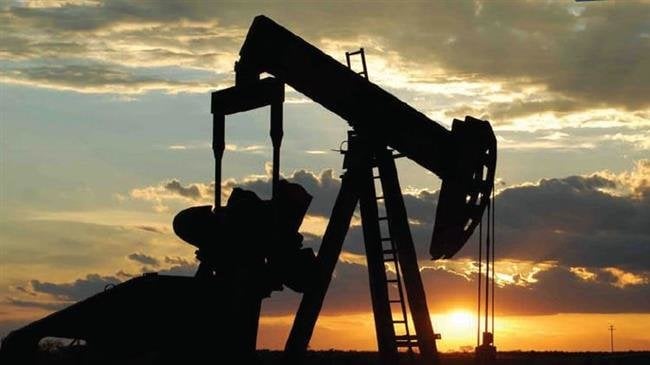 The Iranian foreign ministry has dismissed the White House’s latest statement regarding its decision to stop issuing sanctions waivers for the import of Iran’s crude oil.

In a statement on Monday, Iran’s Foreign Ministry Spokesman Seyyed Abbas Mousavi said given the illegal nature of the US sanctions, the Islamic Republic of Iran has not considered and will not consider any value or credit for waivers granted [to customers of the Iranian oil] on [US] sanctions.

However, he added, considering the negative impacts these sanctions have in practice and the possibility of further intensification of these negative impacts following the US refusal to renew the waivers, the Iranian foreign ministry today has been constantly in touch with all relevant institutions inside the country while holding intensive talks with many of its foreign partners including the Europeans, the neighbours, and other countries in the world.

“The result of these contacts and consultations with Iranian and foreign officials has been reported to the highest decision-making authorities, and an appropriate decision on the issue will soon be taken and made public,” he added.

In a statement issued on Monday, the White House said US President Donald Trump has decided not to renew waivers that allow eight countries to buy Iranian oil without facing Washington’s sanctions.

The White House said that the US president would not reissue Significant Reduction Exceptions (SREs) when they expire in early May, a move aimed at bringing Iran’s oil exports to zero.

“The United States, Saudi Arabia and the United Arab Emirates … along with our friends and allies, are committed to ensuring that global oil markets remain adequately supplied,” the White House statement said, adding, “We have agreed to take timely action to assure that global demand is met as all Iranian oil is removed from the market.”